Apple Company Keep Its logo Red For 24 Hours, If You know, You Will Also Be Alert From This Disease

Apple company red logo According to the report of Macrumors, it has been announced by Apple that a new campaign has been started from December 6. World AIDS Day is celebrated on 1 December 2021 to spread awareness about AIDS disease all over the world. Veteran tech company Apple has decided to celebrate AIDS Day in a special way. Apple has changed the color of the logo of its selected stores to red for the purpose of making people aware of AIDS. The effect of the change in the company's logo will be visible at the Apple Store in Nanjing East in Shanghai, China, and the Apple Live Store in Tokyo. Apart from this, a change in the color of the logo can also be seen in other Apple stores. 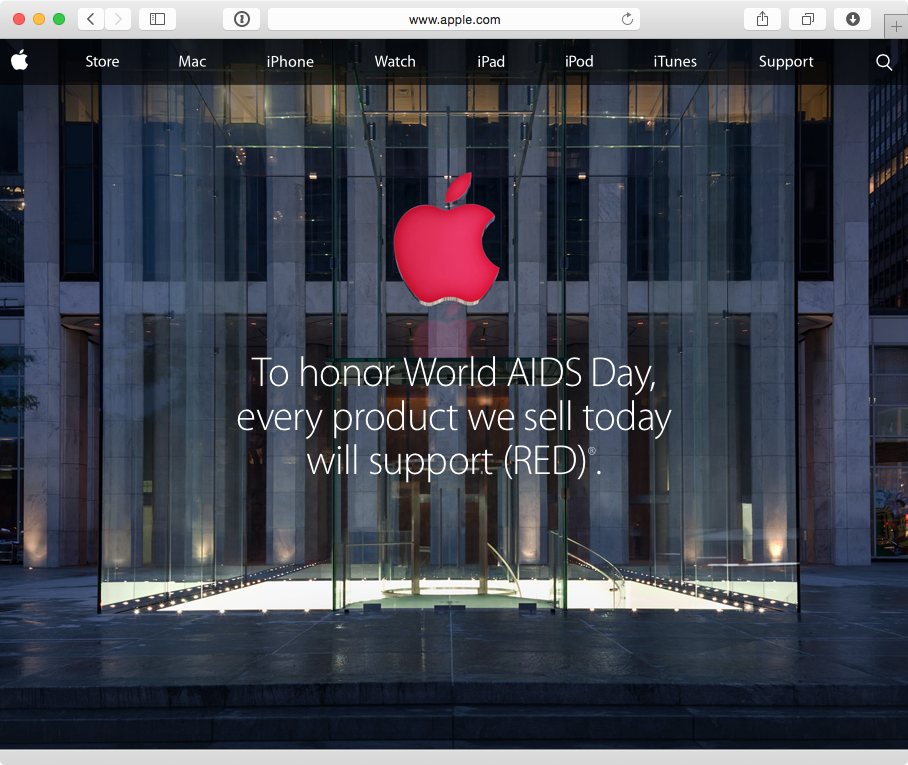 According to a Macrumors report, it has been announced by Apple that from December 6, a new campaign will be launched, in which $1 (about 75 rupees) will be donated from all payments made through Apple Pay or Apple.com. This rule will apply to the Apple Store app and the US Apple Store. The company has informed that this donated amount will be given in the fight against Kovid-19 and AIDS. Apple aims to raise about $1 million from this campaign.

It is worth noting that many products like iPhone, Apple Watch Bands are sold by the Apple company. The company said that a fund of $ 270 million has been raised by the company for global epidemics like HIV AIDS, Kovid-19, which will go a long way in fighting against these dangerous diseases.

After Being Gang-Raped, Hathras woman Dies In Delhi's Safdarjung Hospital...

ALERT! Robots Are Coming To India In Next 10 Years

Bhediya: The Eyes Of An Wolf Appear At First Sight, The Film Will Be Released...

From 30,000 Rupees And Used Second-hand Laptop, The Founder Of The Event...