On July 22, Lawyer Ishkaran Singh Bhandari initiated the #Candle4SSR peaceful digital protest and after witnessing the participation of two million people, a second such protest is expected to happen on 7 August. 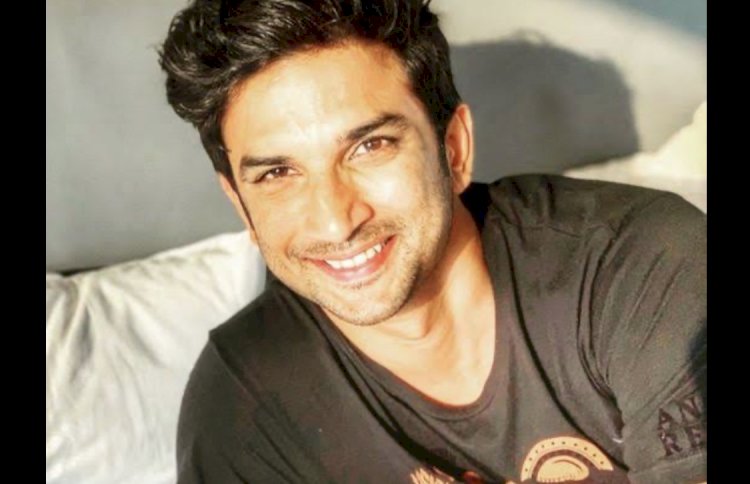 Sushant Singh Rajput committed suicide on 14 June 2020 at his apartment in Mumbai. The investigation has involved both Mumbai Police and Bihar Police and is still in process. Amidst this, a candlelight protest was organized by Ishkaran Singh on 22 July. It saw the participation of two million people across Facebook, Twitter, and Instagram, as claimed by the organizers. Thereby, a second peaceful protest has been planned online for 7 August at 8 pm.

All the well-wishers and fans of Sushant Singh Rajput will come together for the second leg of #Cande4SSR to honor his memory and seek justice for him. Ishkaran Singh Bhandari, according to a report in Hindustan Times, urged the fans of the late actor to light a candle and wear black bands on their forehead. Alongside, he also said that people can also hold a poster or a placard if they want to. People are still raging and growing restless to seek justice for Sushant. Ishkaran believes that such protests will help to channel people’s sentiments. He also shares that this time, they’re expecting more people to join in. The hashtag would be decided a day prior. “We request his fans and well-wishers to light a candle at 8 pm. Wear black bands on their forehead. They can also hold a placard or poster if they want to.,” says Bhandari.

A huge number of fans have been raising their voices on social media seeking a thorough investigation into the case. Several people have been demanding a CBI probe too. Many have expressed that they reckon many things are being intentionally hidden, which is why only CBI can unravel the truth.

Actor Shekhar Suman has also joined Bhandari in this protest. He comprehends that people are willing to come out on the streets to seek justice for Sushant but it isn’t the right thing to do amid the pandemic. Hence, considering this whole situation, he believes that these protests will pacify people in a way and will also drive the message home that everyone all collectively wants justice for Sushant. “These protests are a quiet manifestation of our anger. Let’s not get into legalities and technicalities, we just want to join hands together to get Sushant justice.”, says Suman.

Below are some tweets that exhibit people’s emotions and opinions on the idea of this second wave of #Candle4SRR.

However, recently, Mumbai Police Commissioner informed that the investigation has been fast-tracked and they have recorded statements from 56 people. There are also reports that Sushant had googled ‘painless death’ and ‘bipolar disorder.’ Meanwhile, the Bihar IPS officer Vinay Tiwari, who came to Mumbai to head the investigation, was asked to be in quarantine by BMC officials.