Twitter May Soon Increase The Limit Of 280 Characters, Users Will Get Many New Features 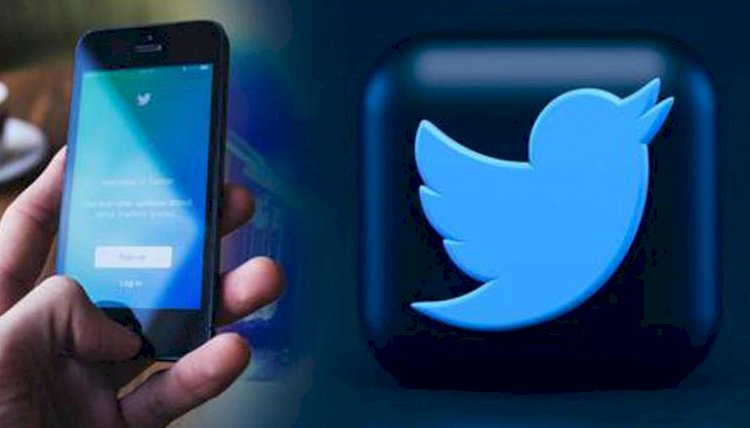 Micro-blogging platform Twitter has announced many new features. Most of which were creator-oriented. The company said that it is considering increasing the limit to 280 characters. Twitter's consumer product dead Kyvan Becpour said in a statement that we believe we may be the conversational layer of the Internet. We have made progress towards this plan.

Also mentioned is the possibility of increasing the back pour characters. Said we are looking to go beyond 280 characters. We want to make Twitter a medium for everyone to express themselves. Significantly, Twitter started with a 149 character limit. At the same time, the platform is planning to introduce new features for the space. Including a program. Which will help in hosting audio discussions and programs.

Twitter product leader Esther Crawford said the space format will encourage users to engage in conversations in new ways. That said, ending the live stream could allow people to play the space audio. At the same time, the microblogging platform is planning to increase the reach of super followers. Where users will be able to allow followers to see the content they post, with an additional payment for every month subscription. Twitter is also planning to enhance the tipping feature. Also going to roll out Heads Up. Testing of this feature is going on.

Graphonix Team Is Over Thrilled To Launch The Upcoming Website Upixel.in

From Cab Driver to Software Engineer: The Inspiring Story of Bihar's Ashish...

Unheard Success Story Of Satyendra Dubey Who Was Killed For Raising His...