With the start of the Tokyo Olympics, Google has made some changes to the Dino Games. T-Rex will now be able to carry an Olympic torch at the Dino Games. Google CEO Sundar Pichai has also made a tweet about this. 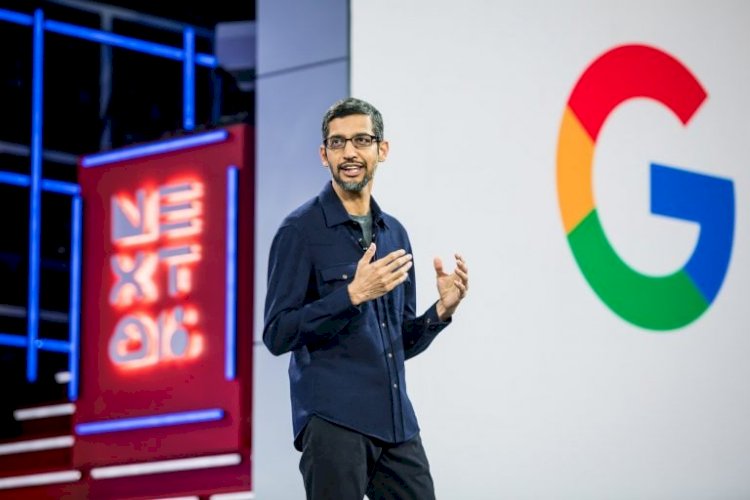 Many of you know that dinosaur game on which you can play Google Chrome browser without internet connection for some time. Looks like Google CEO Sundar Pichai also had some time to kill and try to play the game realizing that winning the race would take more than a game or two. He then tweeted about it, saying, "Maybe I should work on my surfing skills." Below is the picture is a red surfboard board T Rex's feet that are reminiscent of the sporting Olympic Games in Tokyo. In the game, you have to control a T-Rex that is moving the moment you start the game. The T-Rex won't stop and you have to keep it moving without any obstacles to get a high score. Tyrannosaurus rex can be made to jump obstacles, but time is of the essence. Even if you're a second late, you run the risk of landing on an object obstructing your path, ending your progress and the game. The longer the T-Rex lasts, the higher the result. In this tweet, however, the T-Rex leans in and faces offshore obstacles. Surfing running in the sport can be a bit more difficult to deal with.

Kangana Ranaut Shares her childhood picture with a Motivational Post:

Sandip Diwate- This Son Of A Bus Driver Now Owns Company With Clients...