Hyderabad Based Startup Is Helping Flipkart, Mars And Samsung In Gaining Insights From Customers' Voice 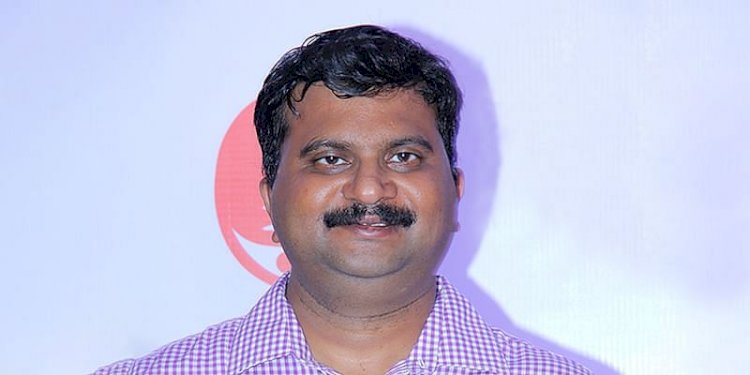 The idea of a startup may come from any incident of life. Here's one more example of this. When Giri Devanathan was shopping in an eCommerce store, he was taking a lot of time for product research and make the final decision. But soon, he felt that it was not only with him but also others who had the same issue, he thought of building a product for assisting people in making better and quick purchase decisions. He developed the alpha version of his first
the product named Buysmaart having worked on it during non-business hours in PayPal.

In 2014, he incorporated Enixta Innovations in Hyderabad with seed funding of $100,000 with the continued funding for three years with a cap of $1.5 million. Although Buysmaart was not getting the traction up to the mark he extended his product to B2B using the customer insights the product was generating. He named this e-commerce product SmaartPulse and the brand offering as SmaartBrand.

Giri says," E-commerce companies were showing interest because the product was capable to help them get deeper customer insights. In the beginning, we tried open source tools for extracting insights from unstructured data but the output was not up to the mark. We made fundamental mistakes during product development and we didn't have any particular SEO strategy. But when we realized these challenges, it took us two years to solve these problems. We developed pilot versions for many companies over two years. Many big names like- Flipkart, Samsung and Mars come into this list."

Building An AI And NLP-driven Technology

He further built a unique Artificial Intelligence and Natural Language Processing (NLP) driven technology that could scale to product categories across several industries, languages, and multiple delivery formats such as image, video, audio and text.

The business model of Enixta involves servicing 200+ product categories in three languages to generate insights for e-commerce clients as well as brands. After signing Flipkart and Mars as the first two customers in December 2017
and January 2018, the startup touched $500000 in revenue by August 2018. However, Enixta was almost bankrupt and had to fight hard for survival in the period from May 2018 to September 2018. The entire team didn't take any pay in that period and finally, it was the teamwork and dedication that Enixta soon got into profitable condition.

An Influence to New Age Actors- Self-Made Actor Yash In His journey With...