With a Rs 1,000 salary, an MCA graduate builds a Rs 50 crore-turnover cyber security company with a friend.

Karmendra Kohli, an MCA graduate from Odisha, began his career as a trainee internet and security consultant at a company in Hyderabad in 2001 for a monthly salary of Rs 1,000. 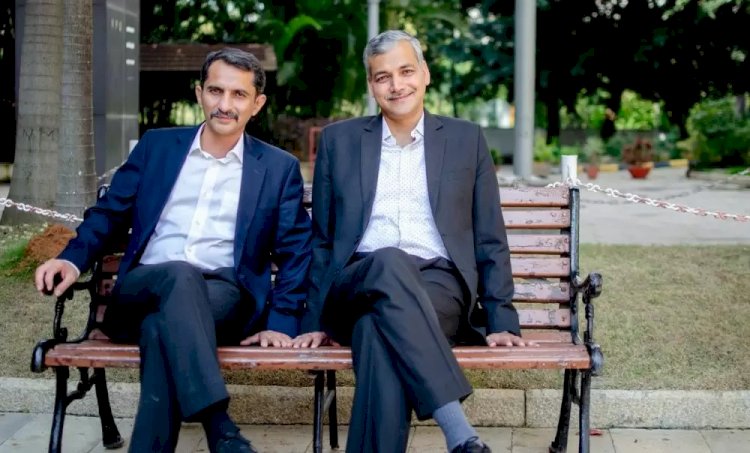 Five years later, he founded his own cyber security organization, SecurEyes Techno Services Pvt. Ltd., along with Seemanta Patnaik, a cousin and MCA batchmate from Utkal University. SecurEyes was founded in 2006 by the duo, who invested Rs 8 lakh from their personal savings.

In the previous financial year, the organization's revenue passed Rs 50 crore. From the time we were students, Seemanta and I yearned to start our own unique association. "We concluded in 2001 that our association would be called SecurEyes," says Karmendra. In 2001, they received their MCA degree from Utkal University in Bhubaneswar, and they began working in companies that specialise in specific fields. 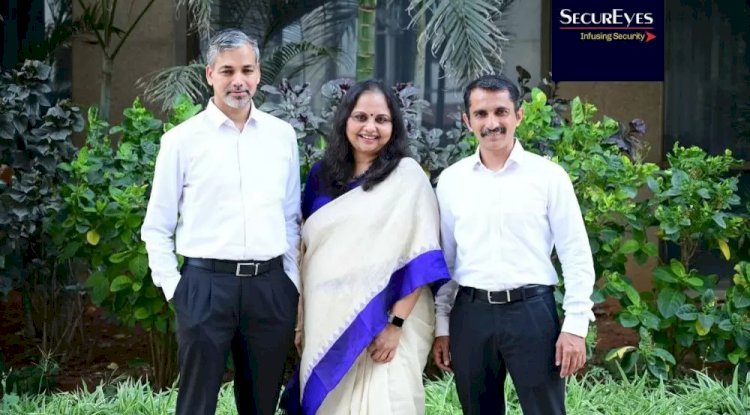 In August 2005, both quit their respective jobs and laid the groundwork for releasing SecurEyes the following year. Seemanta was working for Sony in Japan as a systems developer when he gave up his job. Karmendra had left his job as a technical consultant for an Indian cyber security firm in the United States.

"Initially, there were just two of us and four workers at SecurEyes," Karmendra says. SecurEyes has carved a niche within the cyber security space with 700+ globally served customers, 14000+ app security assessments, and 200+ employees worldwide. Seemanta is the CTO of SecurEyes, and Karmendra is the CEO.

They perform in about 12 countries. About 50 people work in their Riyadh office. Their Bengaluru office is located in a 5,000-square-foot single-floor area at Sigma Soft Tech Park in Whitefield. SecurEyes works in three areas of cyber security: counselling on cyber security, protection, product development, and developing cyber security abilities.

They check the security of websites, ethically hacking the application to identify the loopholes in network security and system security, after which they fix them. They have customers in the aviation, banking, information technology (IT), banking, financial services, and insurance (BFSI), information technology-enabled services (ITES), retail, and healthcare sectors from India, the United States, Saudi Arabia, and the UAE. SecurEyes has been a security consultant for the government of India’s "My Gov" app for the last seven years, and they are empaneled with numerous other government departments as well.

Some of their foreign clients include Etihad, Al Rajhi Bank, Al Mushraf Bank, Banque Saudi Francaise, Guardian, ANB, and Axa Insurance (Saudi Arabia). During COVID, SecurEyes worked on the protection evaluation of the Arogya Setu app and PM Cares Fund. Though the whole journey up until now looks like a smooth ride, the duo had their share of challenges while building the enterprise.

It became nothing less than a roller coaster ride. "Getting perceived and making contact with the agencies was the greatest task," says Karmendra. In any case, what typically pushes us along through the promising and less promising times is the trust that we've procured from our clients. "The majority of their clients are referrals, and the trust they have built over time is based on client referrals."

He claims that, for the most part, they've received help via references and the trust that has been built over time. "Our adaptable strategies, client-targeted tactics, extensive customization, and in-house arranging and organising are the underpinnings of our great market presence." 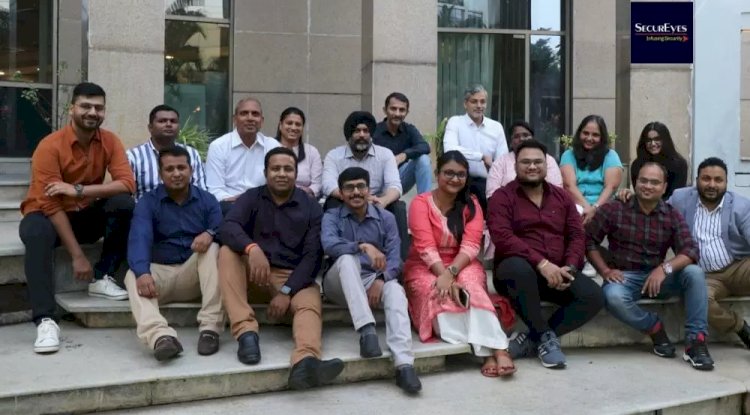 "In general, 60% of our clients are referrals, with the concept of the paintings conveyed addressing the brand and drawing any other customer base."In the early days, SecurEyes collaborated with "The Indian Computer Emergency Response Team" (CERT-IN), the government of India’s nodal organisation that offers protection against cyber threats. They initially bid on small tasks, delivered the jobs on time, and bagged bigger tasks later. Karmendra was born in Cuttack to a middle-class family.

His father had a business selling and supplying scientific instruments, while his mother became a stay-at-home mom. Karmendra completed class 12 at Stewart School, Cuttack, in 1994. He cleared the CDS (combined defence services) exam and then the interview in 1998, and he was given job offers from the Indian army and air force. "My father influenced all three of us to do whatever we wanted, stating that we had the option to choose our profession," Karmendra says.

Since I was constantly inclined towards the IT area, I sought out MCA's abandonment of the safeguard administrations opportunity. Karmendra did his MCA at Utkal College, Bhubaneswar, where he was among the top five rankers and, surprisingly, beat them in a couple of semesters and finished the course in 2001. Karmendra and Seemanta are schoolmates who later did an MCA at the same university.

"We have unconditional friendship, and we sustain one another," says Karmendra. On the individual front, Karmendra married Sangeeta in 2005. They did their MCA at the same college and were colleagues at the workplace for a couple of years before they were given away. 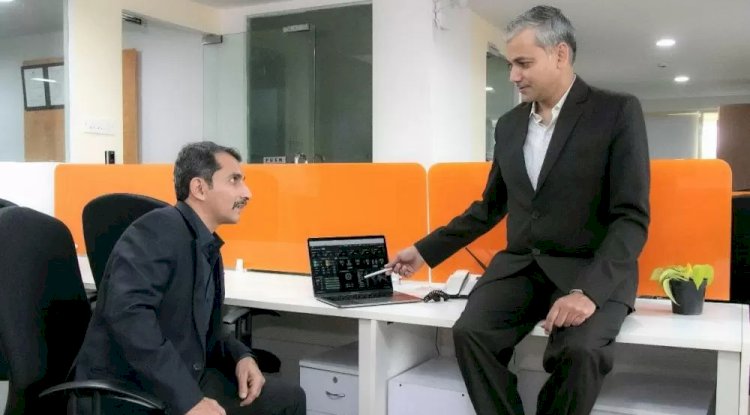 Right when I quit my job to begin my business, Sangeeta was the person who gave me stacks of moral and financial help. She continued with her work, so I should acquire an appreciation for my business, says Karmendra. At the same time, as in school, Karmendra had played area-level cricket. Regard your staff and the client in light of the fact that the client is the critical partner in your association.

Data Science And Cloud Based Platform SNOWFLAKE Is Enabling Firms To Mobilise...