Third Wave Will Not Come, Corona Will Become Like A Common Cold And Cough: AIIMS Director

Dr. Guleria has said, Corona is no longer an epidemic. This does not mean that people should stop taking precautions. 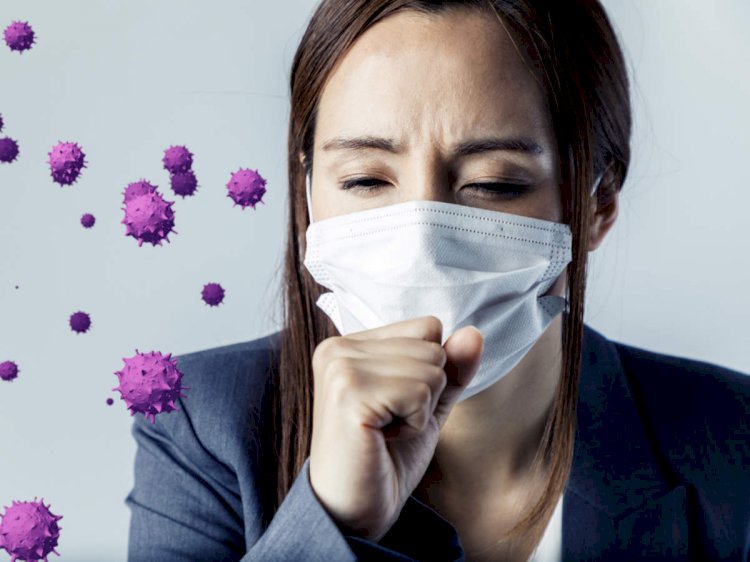 The second wave of corona in the country is continuously weakening. At the same time, the world's largest vaccination campaign is also going on in India. Meanwhile, Dr. Randeep Guleria, Director of Delhi-based All India Institute of Medical Sciences (AIIMS), has given a big statement. Dr. Guleria says that there will be no third wave of corona in the country. Soon corona infection will be like a common cold, cold, and cough. According to media reports, Dr. Guleria has said that corona infection is no longer an epidemic. However, this does not mean that people should stop taking precautions. Until every citizen of the country gets the vaccine, there is a need to remain vigilant. It is important to avoid overcrowding during festivals. It is necessary to wear a mask and use a sanitizer. Know what else Dr. Guleria said special

According to reports, Dr. Guleria has also made it clear that the corona epidemic will not end completely. The same will persist in the form of common cold and viral fever. As vaccination increases further, new cases of corona will go on decreasing. Immunity has been developed in people against Corona. This is the reason that now the death toll from this epidemic has also decreased rapidly.

According to Dr. Guleria, it is necessary that every citizen of the country should get the corona vaccine. After taking two doses to the population above the age of 18 years, the number will be given to the children. Vaccination of children is equally important. Considering the situation after this, the decision about the booster dose will be taken. Dr. Guleria also expressed the apprehension that in the coming time the corona may change form and dominate again, then there may be a need to apply a booster dose. It will be decided at the right time.

Today Our Honorable PM Modi Is Launching Matsya Sampada Yojana, who would...