Sonu Sood is known for his acting and social work.Though his journey wasn't easy in those days, when things weren't that advanced.Still he gracefully accomplished his dreams. 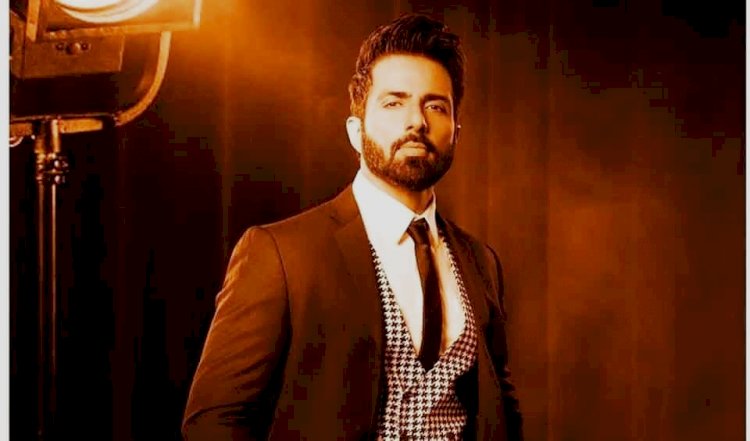 Sonu Sood is one of the talented actors and he is from Moga, Punjab, and in our Indian Film Industry who proved that if we really desire something from heart, we can accomplish anything in life. Though the journey wasn't that smooth. he made a big success and still walking in the path to achieving more.

BEGINNING OF HIS CAREER-

Sonu Sood has appeared in Tamil, Telegu, and Hindi movies and gave many hit movies. Though in most of his movies, he got supportive and negative roles. Still, he managed to impress the audience with his acting skills. His first was kallazhagar which is a Tamil movie. After that he appeared in Yuva, Ashiq banaya apne, Singh is Kinng, Shoutout at Wadala, Happy new year, Kung fu Yoga, and much more. He started his career in 1999 from Tollywood to Hollywood.

FROM ELECTRICAL ENGINEER TO ACTOR- Sonu Sood completed his education from Yeshwantrao Chavan College of Engineering in Nagpur. The starting of his career wasn't that smooth. He had to struggle a lot because those days auditions weren't online. He used to travel by local trains for hours to give auditions. Though leaving his degree wasn't easy and opt for something opposite. But during this journey, his mother supported Sonu and encouraged him to go for it. Being a producer he does understand the struggle of newcomers in this industry. Today he is known for his acting skills and all this he achieved with consistency and belief and determination.

CONTRIBUTION DURING THIS PANDEMIC- Sonu Sood knew how difficult this time is for laborers and daily wage workers in cities. So, he helped migrant labor. They all had a shortage of money and couldn't go back to there villages. Sonu decided to arrange something for them to travel and took all the responsibility of there travel expenses. And they all reached home safely to there families. He even arranges basic necessities for them like food. Sonu provided PPE kits to the doctors and his hotel for healthcare workers. And for help, he opened the call center with a helpline number for workers, so that everyone gets the opportunity to go back. He took permission from many states like Kerala, UP, Maharastra, and other states so that they allow workers to enter the borders. From A Delivery Boy To A Multi-Millionaire! - Ambur Climbed The Stairs...