We live on a planet that loaded up with enthusiastic Selfie-sweethearts who basically can't complete their day without clicking a few pictures. The feelings which were once passed on through words are presently being passed on through pictures. Presently what was the least complex activity when we prior clicked pictures? Go to the closest photograph studio and set everything straight, isn't that so? Well, circumstances are different at this point! With the world digitizing, numerous new simpler choices are coming up. One such organization that is making lives simpler for photography lovers is ZoomIn! 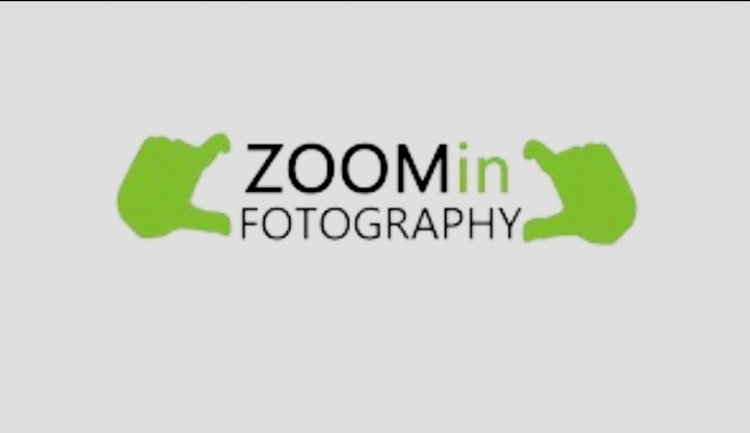 SunnyBalijepalli was a common man working in Infonautics Corp until he came up with the thought that struck him all of a sudden, “Why is it difficult to re-sell a book?”What started to be a small talk between Sunny and his friend Josh Kopelman, developed into their dream and led to the start of Half.com in the year 1999. This was an online fixed-price marketing site that connected buyers and sellers of used stuff. Unfortunately, the site was snapped by eBay.com and they had to sell their website for an amount of USD 350 million to eBay.

Like very few Indians, Sunny seemed to have a great impact on Silicon Valley. He had become a competition to some of the big players like Amazon and eBay with his startups like Half.com and slowly turned him into a millionaire. Here is a general look over the things that made Sunny into a millionaire.

The start of half.com

After the set up of Half.com, Josh and Sunny started selling the used goods at a fixed price and they usually sold items that had UPC, ISBN labels. Commission rates were set for each item based upon the price of the item. Not even single extra money was asked by them for the purpose of advertisement and this slowly led to the arrival of several huge deals for the website on a daily basis. They even paid the town of Halfway US$100,000 and donated 20 new PC's to change the name to “half.com” for a year.EBay decided to bid for their start-up and to also make half.com a subsidiary. Sunny sold the company for USD 350 million and left the USA.

The start of zoom-in

ZoomIn, India’s leading digital photo work and printing platform, took form after Sunny returned to India from the USA. The website helps to print pictures and deliver them across the globe. ZoomIn started to print images onto books, gifts, cards, magnets, and other gift articles that can be customized along with printing the images onto a glossy paper. Currently, ZoomIn has its headquarters in Singapore and the work offices in the US and India. Sunny understood the concept of change and its importance in our daily life. This led to the idea of introducing new great offers at ZoomIn in order to make it more user friendly and convenient.

They even launched a Lay Flat Photo books in which each page lies completely flat & the images are displayed in two pages. In 2011, ZoomIn had a tie-up with Bharti Airtel and allowed its customers to store unlimited photos, import photos from Facebook, and also the users could print the photos on the cloud and also on various materials. The best part was the ZoomIn bill came along with the Airtel post-paid bill. The company got 2 million photos uploaded every month by its users. They have 17 retail studios across the country and partnered with biggies like Crossword and Croma in Mumbai, Pune, Delhi-NCR, Ahmedabad, Bengaluru, Chennai, and Kolkata. The most popular items purchased online were Photobooks, calendars, personalized mugs, and bag tags. The company introduced the ZoomIn Android app in Feb which saw a shipment of over 1 million prints. Statistics say that the ZoomIn will cross INR 180 crores in revenue by the end of FY2015.

Until 2012, Zoomin’s only source of income was from its mainstream sales. However, after 2012, they also introduced a market place for phones, cameras, and other electronic accessories through which they intended to improve their market. They also used other market places like Amazon, Flipkart, eBay, etc. to boost their sales. They also merged with San Francisco based company, Photojojo, which has helped them gain immense profits as well.

Sunny has played really well and has not yet encountered any major fall in his business. But snap with Amazon was a very crucial time of his career as they were trying to stop his business but he played them very smartly and sold his company to eBay for USD 350 million, which was a great amount for him and josh. However, they are still going strong and a fall as such is not on any agenda

Startup Guide Barcelona- A Series Of Book Is Becoming An Entrepreneurial...