According to a press release, Intel has introduced the 12th generation Intel Core processor family. The new Pros include 16 cores and 24 threads with a maximum boost of up to 5.2GHz, making them perfect for professional developers and enthusiastic gamers. 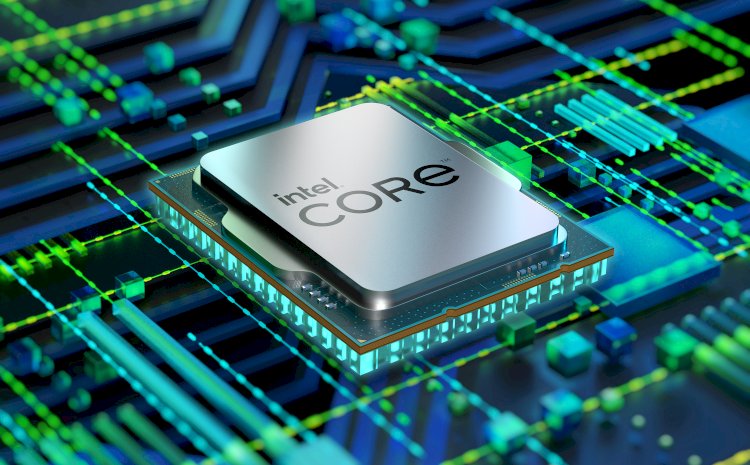 Intel's new Performance Hybrid function, based on the Intel 7 process, delivers scalable power from 9 to 125 watts for every PC segment, from enthusiastic desktop users to ultra-thin and lightweight laptops.

The Core i9-12900K touted as the best gaming processor, enables 84 percent more frames per second for simultaneous streaming, recording, and gaming. It reduces latency by up to 75 percent while multitasking while gaming. According to Bryant, high performance begins with the arrival of the company's flagship, the 12th generation Intel Core i9-12900K, the world's best gaming processor. He promised that users will have an even more incredible experience as the rest of the 122nd Generation Intel Core family is shipped by the company.

Start Your Day With These "5 Mantras for Quick Success"

The Promo Of Saath Nibhana Saathiya 2 Is Out And Its Lead Devoleena Bhattacharjee...