Vidyut Jamwal : A Talented Actor But Victim Of Bollywood Nepotism

If you're one of those people who like to watch action movies, then definitely you're a fan of Vidyut Jamwal. Vidyut, who is not only a bollywood actor but also one of the top three martial artists in the world. Let's check out lots of things about him and how bollywood is doing wrong with this talented actor by using its nepotism policy. 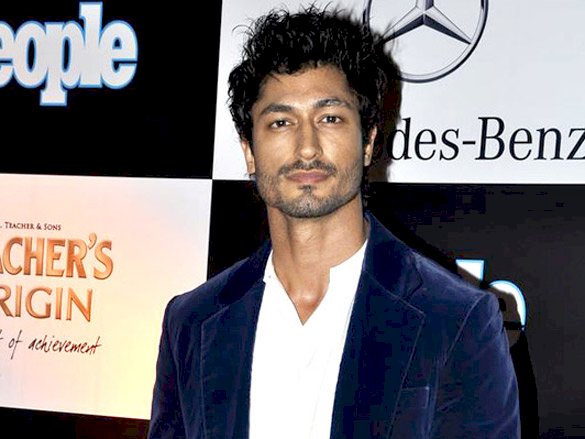 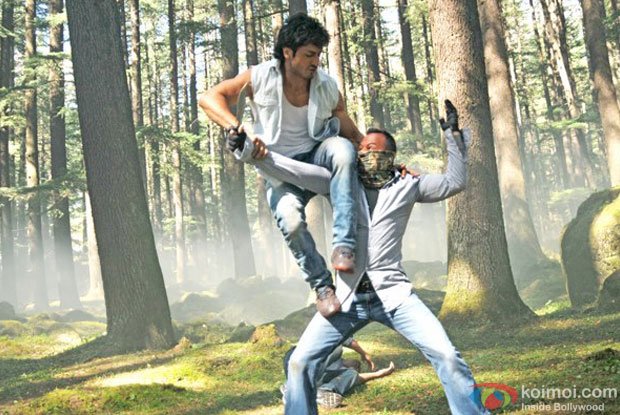 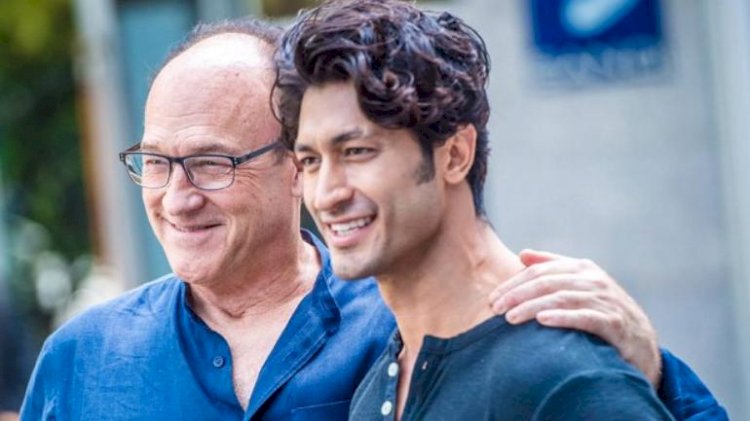 Vidyut Jamwal is one of the best actors having martial art as his talent. Not only in India, but Vidyut is also well known for his real action stunts throughout the world. But nowadays, something wrong is happening with Vidyut as well as with many talented actors of Bollywood who have no family background in Bollywood. Of course, we’re talking about nepotism which ruined the careers of many talented actors like- Sushant Singh Rajput. So let’s go through all about Vidyut Jamwal.

Vidyut Jamwal was born on 10th December 1980 in Jammu. His father was in the army. At the early age of 3 years, he started to learn a martial art in an ashram at Palakkad in Kerala. Further on, his father martyred and it became very difficult for Vidyut to focus on his passion. Finally, in order to complete his martial arts degree, he came to Mumbai in 2011 for a martial art competition. In 2011, during martial art competition, he came to know that nearby his martial art camp, auditions were going on for a film. This movie was nothing but movie Force which was the remake of a Tamil movie.

He went for the auditions and was selected for the film cast. People liked that movie a lot and it got a super hit on the box office. His real actions in this movie made people crazy. From there, his fan following started to create. For this movie, he got the Filmfare Award of Best Male Actor Debut. After “Force”, he was seen in many movies.

After a few movies, there came his movie- Commando, one of his most popular movies till now. He made this film in the memory of his father. In this movie, he played the role of an army man and he performed all the stunts on his own. His all the stunts were real and he didn’t take the help of ropes to perform them. This movie also broke many records and became super hit. Literally, after launching of this movie, Vidyut's fan following was increased by many times.

As A Martial Artist

He was becoming successful as an actor on one side, but on another side, he was also doing well as a martial artist. He took part in a number of martial art competitions throughout 30 countries.

He also started a course in which he uses to train girls for the martial arts for their self-defense. Vidyut was a non-vegetarian, but in 2002 he turned vegetarian. In 2014 he got the award of “Hottest Vegetarian”. Further Progress In Bollywood

In 2015, he got a chance to work with Salman Khan in the movie Prem Ratan Dhan Paayo but due to some date issues, he couldn't work in that movie. Later on, his new movie Commando 2  was launched. That was also a super hit. During stunts he was badly injured still he performed all the stunts on his own. His other movie Baadshaho was also super hit.

Vidyut says that he didn’t come to Bollywood to be a ‘hero’ but he wanted to be one of the biggest action stars in the world. He further stated that through his films, he wants people to know about Kalaripayattu,a martial art form.
We have also brought good news for Vidyut's fans. He will be seen in his upcoming film Khuda Hafiz which is directed and written by Farukh Kabir. This film will release on the OTT platform this week. This movie is basically a romantic- action- thriller. In this movie, he will play the role of a common man who is on the mission to trace his wife who goes missing in another country. How Nepotism Is Affecting Him

This week 7 films are to be launched on the OTT platform. In a massive social media announcement by Disney Hotstar, these 7 films’ release dates were to be announced but only 5 of those were considered to be worthy for representation. 2 films received no invitation or intimation.

Among these two movies, Vidyut’s movie Khuda Hafiz was also there.

Only Akshay Kumar, Ajay Devgan, Abhishek Bachchan, and Alia Bhatt were invited in that announcement. Yes, the same Alia Bhatt, the daughter of film producer Mahesh Bhatt.
Wait, one more shocking thing is there. Varun Dhawan, of course, the same Varun Dhawan, son of David Dhawan, a movie producer, was hosting that program. Isn’t it nepotism? The action which Vidyut has performed in his movie Khuda Hafiz,  is really worthy of a grand announcement for this film, but what happened? This nepotism snatched credit from him. Frankly speaking, Vidyut Jamwal is also one of the victims of nepotism in Bollywood. Many times, he was not given a chance to be in those films which he really deserved. At his place, those actors were taken who didn’t know even the ‘A of Action', but they had their family background in Bollywood.

Does Khan Triplet Really Deserve This Much Respect

There are many movies of this Khan Triplet- Salman Khan, Shahrukh Khan and Amir Khan, which don’t deserve this much appreciation. Even behind the success of many hit movies, there was the role of other co-actors and teamwork, but who took the credit? Obviously these above-mentioned actors.

Not only, Khan Triplet, there are lots of movies of Alia Bhatt in which her acting is not up to the mark but still many talented actresses were ignored and she was selected. Isn’t that nepotism? Getting tired of rejections in Bollywood, Vidyut approached South Indian movies where his new film launched and became super hit. But later on, its remake version “Baby” was launched in Bollywood.

You Can’t Stop The Talented Ones

Vidyut’s original stunts made the Hollywood movie directors crazy. In the movie Junglee, he was offered the lead role. This movie was directed by the popular director Chuck Russell.

Now look at Deepika Padukone and Priyanka Chopra, who in spite of getting small roles in Hollywood, are thinking themselves like goddesses and nobody of Khan Triplet has been seen in Hollywood till now.

This Bollywood has ruined the careers of many talented actors like -  Sushant Singh Rajput and still, we are promoting those actors and actresses who are given chance in movies by rejecting the talented ones. We need to remove this blindfold from our eyes and recognize the real talent.

How these first-generation marketers are having an effect on the global...