Apple will not market the successor to AirPods Pro this year, according to a recent MacRumors report quoting Apple analyst Ming-Chi Kuo. As per the report, the Cupertino-based tech giant will be releasing its second-generation AirPods Pro next year. 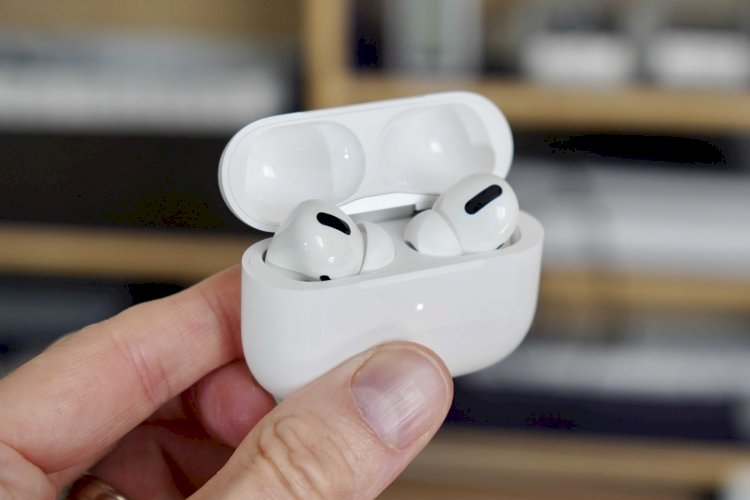 He also predicts that the second-generation "AirPods Pro" will deliver over 100 million shipments next year. This year, Kuo predicts that demand for AirPods will be "less than expected" as he revised his previous forecast from 75-85 million to 70-75 million.

Next-generation AirPods Pro could be equipped with health features

In an interview with TechCrunch, Apple's Vice President of Technology Kevin Lynch suggested that the company could leverage sensor fusion with AirPods to provide more health data to customers. Earlier, a MacRumors report cited a message from DigiTimes to claim that the AirPods were made from that. iPhone manufacturers are likely to install Ambient Light Sensors (ALS) in the next 1-2 years. A separate report from DigiTimes also suggests that this alleged sensor will be part of the biometric measurement. According to this report, ASE Technology will implement its SESUB (Semiconductor Embedded in Substrate) based SiP packaging technology on AirPods.

The report states, “ASE has combined SIP with embedded AI design for TWS transmission so that devices can monitor heart rate, step count and health status and even perform the intelligent translation and detect head movements.

How Artificial Intelligence Based Startup Brought Revolution In Electricity...

Trekking from IT Sector to Himalayas, lead to the Summit of  Startup i.e....

Look How Adorable & Fun It Is To See Gargi Kidz School Teaching Their...

IPL 2020: MS Dhoni's aspirations of "command The Roost" are in the UAE

WhatsApp Can Introduce These 5 New Features In The New Year 2022, Users...