Smartphone brand Realme has reportedly confirmed that the GT2 Pro is set to launch on January 4. 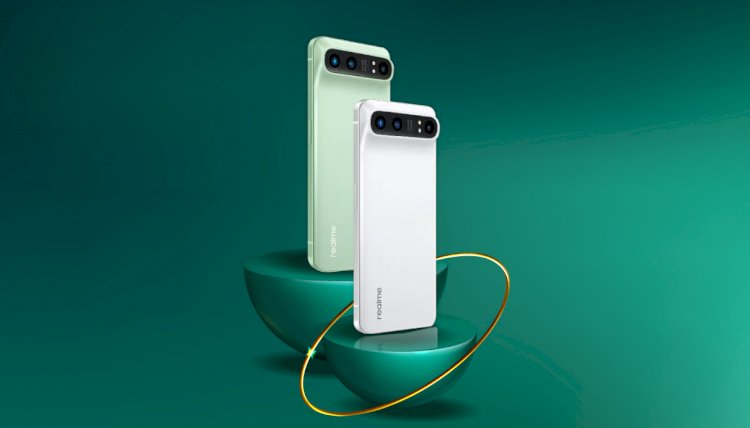 This phone will have a triple rear camera setup with Optical Image Stabilization (OIS). The TENAA listing of the Realme GT2 Pro has revealed that it will be equipped with a 50MP+50MP+2MP triple camera unit. As per a Gizmochina report, the poster released by the company reveals that the Realme GT2 Pro will feature an OIS-assisted 50MP Sony IMX766 primary camera.

The report mentions that the smartphone will be the first smartphone from the company to come with OIS support. OIS is a technology for cameras, which physically moves the camera lens or sensor to compensate for the motion of the camera inadvertently.

As per the report, it appears that the second 50MP camera available in the camera setup of the Realme GT2 Pro will offer the industry's first 150-degree field of view. As confirmed by the company earlier, the Realme GT2 Pro will be the first phone in the world to feature a fisheye mode that will create an ultra-long depth of field effect for creative photography.

The company recently said that the Realme GT 2 Pro is the first smartphone to run on the Qualcomm Snapdragon 8 Generation 1 chipset. The Realme GT2 Pro also integrates the top two cellular antennas with NFC signal transceiver function, increasing the sensing area by 500 percent and the sensing distance by 20 percent.

The entire top of the Realme GT2 Pro senses NFC signals in any direction, making it easy to use NFC to swipe a card or smartphone. The company said that its upcoming smartphone series has been jointly designed by Naoto Fukasawa and Realme Design Studio.

His Parents Forced Him To Pursue Engineering, But He Stayed True To His...