RANBIR KAPOOR, a controversial 'casanova' of Bollywood has been leading a very disturbing life since his childhood. Recently he is accused of being the product of Nepotism, which he admits publicly too. But the back-scene story has been different. Even being a star-kid, he has climbed up the success-ladder on his own potential. His story has broken the stereotypical concept of Nepotism which is very much popular in Bollywood. 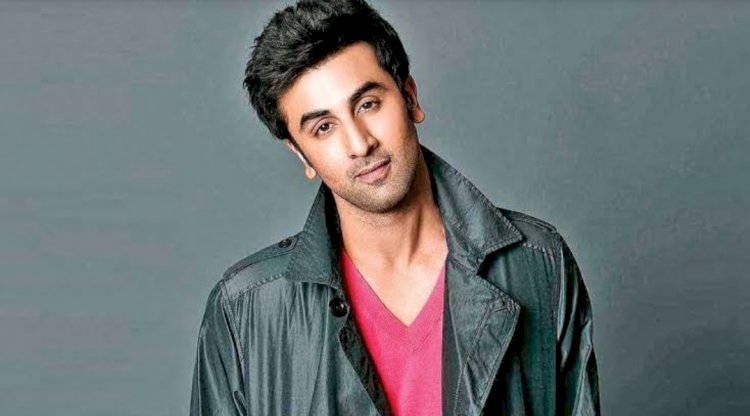 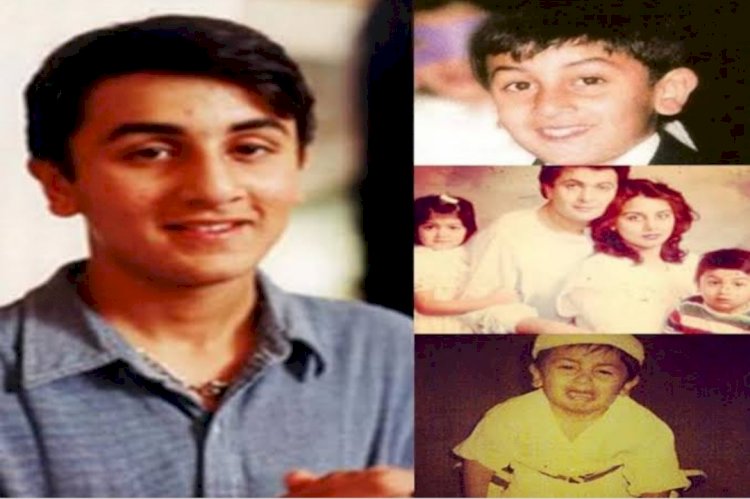 Nepotism has become like a volcanic eruption in Bollywood. Many star-kids along with Ranbir Kapoor are being targeted for being the products of Nepotism. It is indisputable that he belongs from the "Kapoor Khandan" and his entire paternal blood-line carries the famous names like Rishi Kapoor, Raj Kapoor, and Prithviraj Kapoor, but his success has not come at free of cost. He has gone through the hullabaloo of the career struggle, fighting as a lone ranger. Only then, he could dusted off the tag of "The product of Nepotism". Though he was never a bright student, he went to the School of Visual Art in New York, after completion of pre-university education from the H.R. College of Commerce and Economics. He had a tormented childhood and adulthood because of his family problem coupled with his loneliness and depression. In his own words, "I was getting beaten up, abused, doing everything from cleaning the floor to fixing the lights from 7 am to 4 pm, but I was learning every day."

Not as a star-kid, but as an avid learner, he joined as an assistant director to Sanjay Leela Bhansali on the 2005 film Black and following this release he emerged as a debutant leading actor in Saawariya directed by the same. Though this was a highly anticipated movie, fortune turned its wheel upside down; the critics and audience were highly disappointed. The Rise of Ranbir Kapoor:

Though his next film, Bachna Ae Haseeno got mixed reviews, his 'puppy-dog sweetness' served 'him well as a Bollywood leading man'. From then onwards for a longer period of time, he needed not to look back. Wake Up Sid, Ajab Prem Ki Gazab Kahani, Raajneeti, Rockstar, Barfi!, Yeh Jawaani Hai Deewani had brought him consecutive success and apprisal from 2009 to 2013. Through all these years, his astonishingly sincere performances and marvelous acting skill kept him crowned on the throne of triumph. The Casanova of Bollywood became the most promising and versatile actor of Bollywood of that time. Suddenly again Fortune turned her face from him. The movie, Roy coupled with Bombay Velvet turned out to be disastrous and neither gained box office collection nor the critics and public appreciation bringing a catastrophic fall in his career. The career graph was on the low along with his personal relationships. As a result, he lost his track wandering to and fro to catch the right symphony.

Ae Dil Hain Muskil tried to lift him up a little, but Jagga Jasoos put him in the zigzag row again. Even Ranbir himself regretted his venture into the production.

Finally, he found his epiphany in Sanju which earned him a huge success. After staying long four years in professional ICU, his career had finally come out of the ventilation. Now he has a handful of projects in the near future.

Conclusion: While the entire Bollywood is on fire regarding the topic Nepotism, Ranbir Kapoor came out and spoke publicly about his liability as an actor and as a star-kid. He never denied neither the fact that Nepotism exists nor about his privileges having the Kapoor family at his back, but repeatedly put emphasis on the hard work which has brought him success and opportunities giving him a secured place in Bollywood.

How These Two engineers Turned A Simple Tea-Selling Idea Into A Million-Dollar...