Central Government Declared 30 lakh Employees Will Get 'Diwali bonus': To Be Transferred Directly To Bank Accounts!

Almost 30 lakh employees will be given diwali bonus by the central government. The decision and announcement is made by Union minister Prakash Javadekar. He says that the bonus estimation is decided to be Rs 3,737 crore. 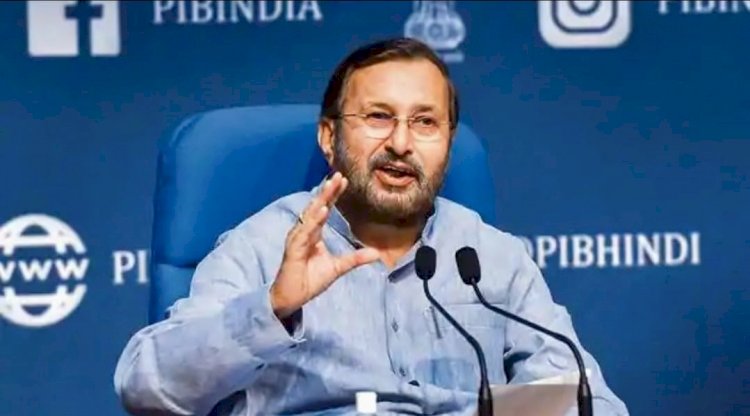 Good news came up for the central government employees on Wednesday when it was declared that almost 30 lakh central govt employees will get a Diwali bonus this year that also the amount will be directly transferred to their bank accounts. The decision and announcement are made by Union minister Prakash Javadekar. He says that the bonus estimation is decided to be Rs 3,737 crore.

The Union Cabinet on Wednesday approved the bonuses for the financial year 2019-2020. Employees are assured to get financial assistance to use as a Diwali bonus. As per the government, the money will directly be credited to their bank accounts.

The Union Cabinet for added that the bonus will be given in a single installment by transferring the amount to the employee's bank account before Vijayadashami.

However, there's not much clarity on how much amount of money will be credited to each bank account.

Nevertheless, this announcement has made an initiative to boost the downfall of the country a bit during the festive season,

It is also reported that the government has estimated that this bonus will definitely boost the demand by Rs 1 lakh crore.

Also to gear up consumer spending, the government introduced a special tax exemption for Central government employees. In this, the employee will get Leave Travel Concessions (LTC) in a block of 4 years leave encashment of 10 days. Finance Minister Nirmala Sitharaman has said that a one-time festival bonus of Rs.10,000 will be given to employees via pre-paid Rupay Card. This will be done to boost capital expenditure by the state governments, the government also announced a Rs 12,000 crore special interest-free 50-year loans scheme to states. This is not where it ends! The Central government has also decided to spend an additional Rs 25,000 crore on capital expenditure over and above the budgeted amount of Rs 4.13 lakh crore allocated for it.

All these measures are aimed to boost consumer demand and giving a push to capital expenditure. Now when the center has geared up from all sides to boost the economy let’s see how these steps help in overcoming the downfall. Meanwhile, it is also heard that the Cabinet also approved the adaptation of the Jammu & Kashmir Panchayati Raj Act, 1989, on Wednesday. All these measures taken by the center will definitely take it a step ahead of this financial year 19-20.

Do let us know your views on the announcement made by the central government and how you all think about this.

Why These Friends Decided To Launch An Eco-friendly And Affordable Menstrual...