This article aims at the success story to Kannada Actor Yash, his struggles, access to the world of Kannada movies to Bollywood, complete image guide. 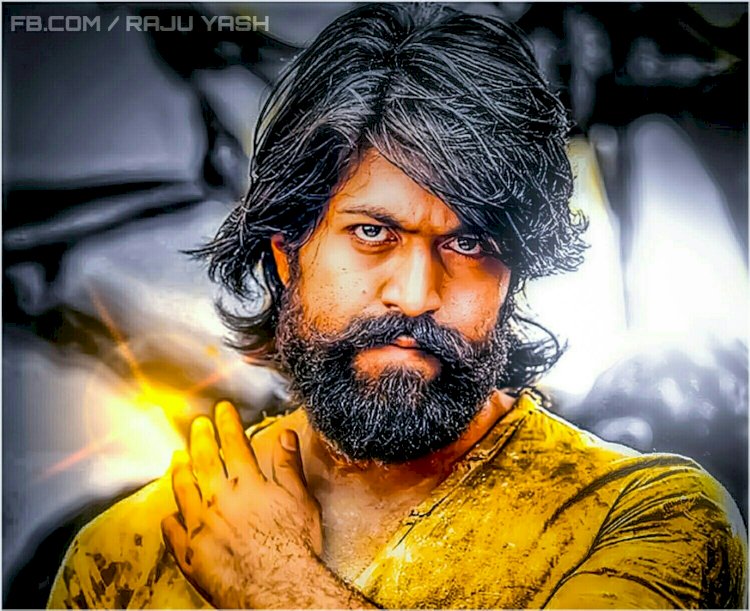 Celluloid is tough to enter; it gets you even more tough times when the struggle begins to rule the industry. But there are only a few among the thousands who conquer. The same goes for the case of ace actor Naveen Kumar Gowda or popularly known as Yash. Originating from a moderate family background, where his father used to work in the state bus service corporation & mother was a housewife. The family was settled in the remote natives & faced many difficulties in leading a social life.

What are the driving factors behind the massive success of this Kannada actor?

The immense passion for acting became the driving factor behind the massive success of this Kannada actor. It is this powerful urge for acting that made him disseminate his skills starting from Kannada soap Nanda Gokula which aired on ETV Kannada. His journey goes on to continue with TV series while he appeared ins Moggina Manasu in 2008 where he played a supporting role & won the Filmfare award for his performance. The actor never looked back from this point & continued with films like Rocky, Kallara Santhe & Gokula.

The actor delivered his solo hit with the film Modalasala in 2010. His journey with films continued with the films Rajhadhani, Kirataka, Lucky & so on. His film Googly, which was released in 2013, was one of the highest grossed Kannada movies in the year. The actor made his debut in Bollywood with his KGF – Chapter 1, which was the first installment of the 2 series film which was originally released in Kannada & simultaneously dubbed in Hindi, Telegu, Tamil & Malayalam. The film got an immensely positive response from around the country & came out as a blockbuster grossing on an average of 300 crores. The film did so well in the box office that it even beat the King of Bollywood Shahrukh Khan’s Zero. Yet the actor was humble enough to state before the media that his film has nothing to do with when it comes to beat a legendary superstar’s commercial hit. His performance drew a mixed review from the critics.

The actor garnered a handsome number of fans following after the immense success of the movie which was released all over & therefore he has become a fresh face to all film fraternity. The second installment of the film series is scheduled to release in 2020.

Raja Krishnappa Bairya or Rocky was the screen name for Yash in the movie which triggered the audience out of its pungent characterization & hard-hitting action sequences. As Rocky, Yash aced the role of being as good as a rich & dangerous gangster to a golden heart for those who need. The immense Stardom of Yash visibly reflects out of the movie with his ever haunting action sequences. This success of the film added another star to his collar. This successful actor was once a run away from his village to Bangalore with only Rs. 300 in his pocket. But the cult of the city couldn’t smash his passion to become something & he was smart enough to pull off his socks & never went back from where he emerged. He went for small roles in theatres & that too having less or no knowledge of the field. He even sold tea & accompanies backstage to earn his own bread before he could enter into the fraternity. In the initial days of work, he used to assist a director to get the hold of the industry. Then his struggles were smoothened out when he entered into television & that is when he could get his parents to stay along with him as well. He started his career with his now-wife Radhika from television.

Such an inspiring story for an actor who started with just 300 bucks in his pocket shall surely draw attention & act as a strong influence of many in the line.