The latest episode of Bigg Boss 15 had one of the most shocking evictions of the season. Umar Riaz, who had a physical fight with Pratik Sehajpal last week, has been removed from the show. 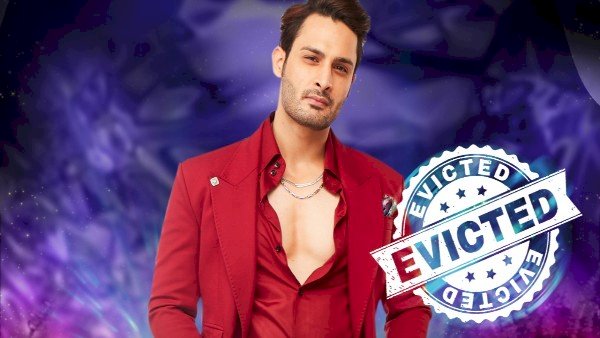 Shortly after Umar's expulsion was announced online, his fans flooded Twitter with messages calling on the makers to take the "unfair" move. In addition, the hashtag "Public Winner Umar Riaz" has been in trend with more than 9 million tweets since Saturday morning (and that doesn't stop there).

Some reports claim that Umar was kicked off the Salman Khan show for being physical with fellow competitor Pratik Sehajpal in a recent episode. One user tweeted: "What a shame about the makers that they do this to a stranger just to put the faces of their chains in the foreground." Another said: "The makers have used Umar and its huge fan base for their own benefit."

Meanwhile, Asim Riaz tweeted, "Well done @realumarriaz" I love you brother. "After posting his tweet, many expressed anger, while others wondered if the news of his deportation was Asim's girlfriend, actress, and singer Himanshi Khurana, also criticized the makers for the "unfair" eviction.

5 Beautiful Instagram-worthy Places In Namma Bengaluru You Must Visit