Is Gautam Gulati Going To Be The New Senior Entering The House?

It was already revealed that Hina Khan, Sidharth Shukla, and Gauahar Khan's stay would be for two weeks. Now, it looks like Gautam is going to join them soon. 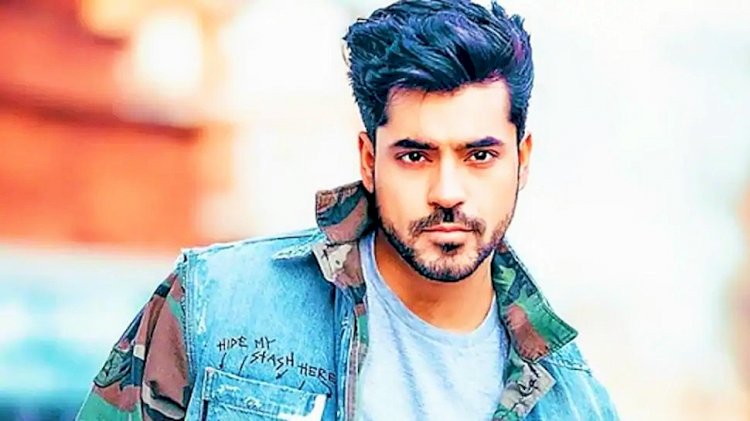 Bigg Boss 14 has begun, and the daily dose of tadka in all the BB fans lives are back. Well, the introduction of the concept of seniors and freshers in this season was quite unique. Hina Khan, Sidharth Shukla and Gauahar Khan entered BB14 as toofani seniors to raise the entertainment quotient. Well, one name which was supposed to enter the house as a senior was of Gautam Gulati. But, we never saw that happening. Now, we wonder that has Bigg Boss planned something else for Gautam? Will he be entering the house soon?

As per some reports, Gautam Gulati is prepping up to join the trio in the coming weeks. Three episodes of Bigg Boss 14, have passed, and the seniors seem to have a good time, whilst challenging and pressurizing the freshers. It was already revealed that Hina Khan, Sidharth Shukla, and Gauahar Khan’s stay would be for two weeks. Now, it looks like Gautam is going to join them soon. As per earlier reports, Gautam was offered BB 14, considering he is one of the most popular faces of the reality show. Although he showed his interest, Gautam had to eventually turn it down, since the show got pushed and the new dates clashed with a film shoot that he’s committed to. However, now it looks like, he is all set to take up the offer, and enter the Bigg Boss 14 house soon. The handsome hunk dropped a hint regarding the same on his Twitter handle. Gautam Gulati tweeted, “Sad that I could not join Bigg Boss last week because of the shooting schedule. However, now I’m thinking to enter the house alone after the others leave. What’s say Bigg Boss?” Well, isn’t this hint enough for all of us to understand that he might soon enter the Bigg Boss 14 house?

Due to ongoing controversy, Bigg Boss is not among the ones who are garnering TRPs. Also due to scheduling of the IPL and KBC at the same, the makers of he show are trying their best to get the viewerhip back. However, Gautam Gulati's inclusion in the show is taken as a huge boost as fans gave thumbs up to his inclusion. However, these are early reports, so don't draw any conclusion yet. Let's hope the makers bring in some veterans to get the trps back which it has failed to garner in this season thus far.

In The Race Of Green Energy Dominance Billionaires Mukesh Ambani And Gautam...