Rhea Chakraborty, Belated Actor Sushant Singh Rajput’s Girlfriend got Troubled Due to an FIR filed against her alleging several complaints 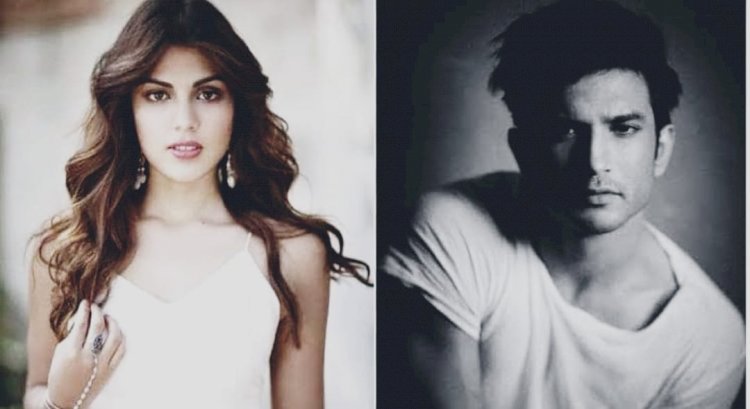 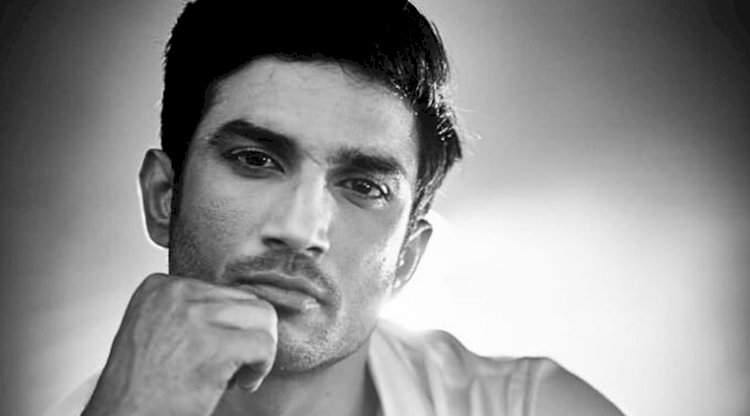 The horrifying demise of actor Sushant Singh Rajput has taken the nation in front of a profound confusion over every little fringe of the case. The case managed to catch new twists and turns every day. Recently, all the glimpses are caught by the event, when the late actor’s father, Mr. K K Singh filed an FIR against Rhea Chakraborty, for a number of allegations.

Sushant’s Father, Mr. K K Singh, who is a retired government employee, strongly alleges Rhea Chakroborty and her family stating that she intentionally kept Sushant Singh Rajput away from his family by constantly misleading and threatening him. Rhea, who allegedly took the possession of Sushant’s belongings including his bank accounts, is also charged with withdrawing crores of amounts from Sushant’s bank accounts. Mr. Singh hence filed an FIR against Rhea and some of her other relatives like her father, Indrajit Chakraborty, mother, Sandhya Chakraborty including a few more as Shobhik Chakraborty, Samule Miranda, and Shruti Modi. The FIR has been filed in Rajiv Nagar, Patna, Bihar. According to a statement from Sushant’s father, he wanted to come down to Mumbai to fight the case but due to his ailments, he filed the FIR in Patna only. It is reported that a four-member team from Patna Police has started for investigation in Mumbai and they are likely to join their hands with Mumbai police for the probe. The FIR is filed under several sections of IPC like Section-306 for abetment of suicide, Section 341 for wrongful restraints, Section 342 for wrong confinement, Section 380 for the theft in a dwelling house, Section 406 for the criminal breach of trust, and Section 420 for cheating and dishonesty. The same has been confirmed by IG for Patna Central Zone, Mr. Sanjay Singh. The FIR is filed on Sunday at Rajendra Nagar Police station in Patna.

Though actor Rhea Chakraborty, who was reportedly the girlfriend of Sushant Singh Rajput, asked for a detailed probe on the suicide matter for Sushant, yet these revelations from Sushant’s father left everyone surprised with the sudden news. It is also reported that Rhea used Sushant’s credit cards during her Europe trip in a huge fashion. The Patna police are also enquiring against the statements given on the case by directors, Sanjay Leela Bhansali, Mahesh Bhatt, Aditya Chopra, and also the others.

Mr. Nishant Singh who is the SHO of Rajiv Nagar Police station, Patna has been handed over the charge of the investigation. Mr. Singh accused Rhea of the utmost mental harassment to Sushant. According to his statement Sushant called his sister to confirm that since he was a patient of acute depression, Rhea used to threaten him that she could show his reports to the media which could be proof of his mental illness, and thus it could ruin his career forever. Reports prove that Sushant’s secretary committed suicide on June 08.2020 and according to Mr. Singh, Rhea also blackmailed Sushant of publishing the false news of his inputs to the death of his secretary. In short, she must have left no stone unturned to defame the late actor, Sushant Singh Rajput. Many Bollywood celebs have put their notion on the same news. Elaborately, Team Kangana Ranaut confirms that yet it was a short term relationship as less than a year, Sushant put his trust on Rhea only to be the victim of the same. Rhea, allegedly, has misused the trust put on her, and did nothing to soothe the already broken Sushant but used him and harassed him regularly. Ace actor, Kangana Ranaut also stated her detailed notions on the Bollywood victims because of the prevailing nepotism, which were aired after the hanged body of Sushant Singh Rajput was found in his Bandra house. We also came across an indirect dig on Rhea by Nawasuddin Siddique’s brother. After the alleged case, Rhea Chakraborty’s lawyer, Anandini Fernandes was seen before the actress’s house on Tuesday,

On a very serious note, the death case of the late actor Sushant Singh Rajput is opening up much-hidden information on the same and we pray that whoever is behind this horrifying case, is caught soon and justice can be made for Sushant.

Our team of VTV India supports and showcases the contemporary prevailing issues that can draw the attention of the nation and can add to the better function of a modern generation. Hence our support is always there to every cause that matters the most.

Here's How A Lady Door-to-door Salesperson Became The Founder Of Many...