Shah Rukh Khan's son, Aryan Khan, had been released on bail in a drug case last month. However, the investigation into the case has continued and, amid allegations of embezzlement brought against NCB's Sameer Wankhede, the investigation was turned over to the Special Investigating Team. 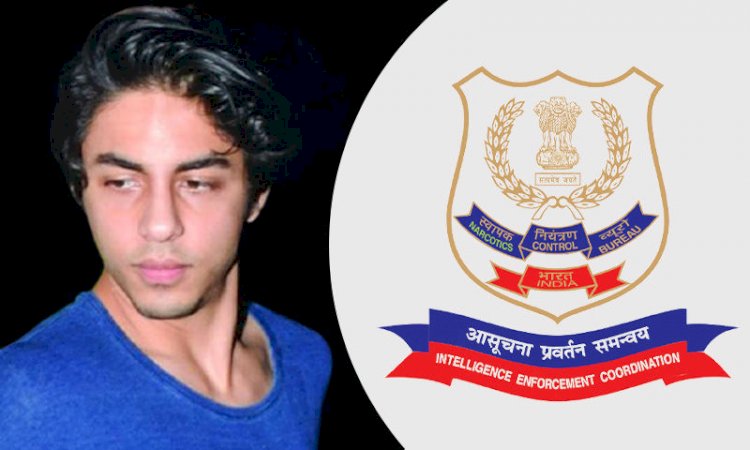 On Friday, after Aryan announced his weekly attendance at the NCB office under Bombay High Court bail conditions, SIT questioned him at the RAF office in Navi Mumbai until midnight.

Now, a News18 report has received information on Aryan and SIT interviews over drug cases. The report revealed that Aryan was asked by SIT about the situation on which he boarded the Cordelia ship, a group of his friends, and his drug-related recommendations, as well as his alleged relationship with drug dealers. The report also mentioned that Aryan was interviewed about the circumstances in which an earlier NCB investigation officer, Sameer Wankhede, interviewed him. Not only that, but SIT also reportedly interviewed Aryan about how he was treated under NCB custody to determine if he or his family were forced to pay a bribe. The station's report added that Aryan was also questioned about his WhatsApp conversations allegedly presented by the NCB in court challenging his bail. Not only that, it is said that SIT asked him about his plan for the departure of the ship, the means of transportation, and how he knew about the trip. The News18 report also claimed that when interviewing Aryan, he was given the option to deny all drug-related charges. The report also mentioned that Sameer Wankhede, who is facing extortion charges, was not part of Aryan's inquiries.

On Friday, photos of Aryan, Arbaaz Merchant, and Munmun Dhamecha arrived after marking their weekly attendance at the NCB office. The SIT team investigating Aryan Khan's drug use allegations is also investigating another 5 cases. It was last month, October 2, when Aryan along with Arbaaz and Munmun was arrested on a Cordelia tourist ship on a drug search. The SIT investigating the case has recorded statements from witnesses, including that of Prabhakar Sail, who has filed charges of extortion against OCN agents.

iDreamCareer- Learning Platform For Students To Learn Something Ahead...