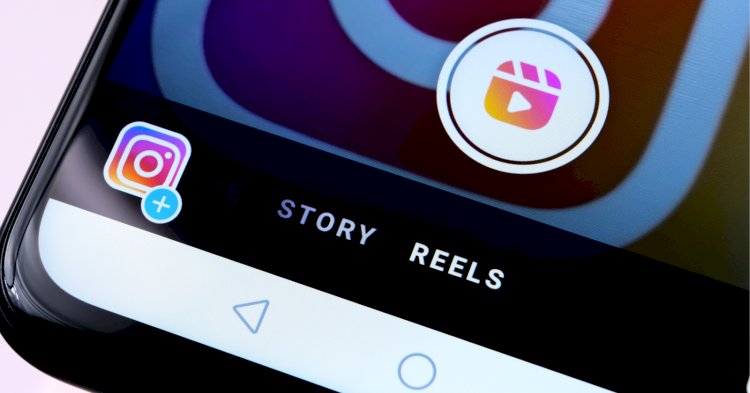 Instagram Creators Alert: To compete with Tiktok, Instagram has brought Reels. At the same time, the company owned by Meta is giving money to its creators to make reels. According to a report in TechCrunch, in July, Instagram announced a bonus program for Reels. The company's CEO Mark Zuckerberg had announced that creators would be given one billion dollars.

"Instagram continues to increase bonuses for creators," said TechCrunch's report. At the same time, the creator with 24 thousand followers is being given 8500 dollars for 9.2 million views. The Verge told in its report that who will get how much money, what is the scale of giving the amount, how many followers should be there, and how many views should be there. It's not all clear.

Instagram said that the company is currently in the first phase regarding this. In the coming time, new rules regarding this will be issued. The company said that we are doing testing by paying money to the creators. Its scope will be expanded further.