How A 16 Year Old School Drop Out Did Not Lose Courage And Become A Millionaire?

As a society, we are taught to earn expensive degrees in order to succeed in life, but again and again, we come across people who have built empires entirely based on passion, not education. 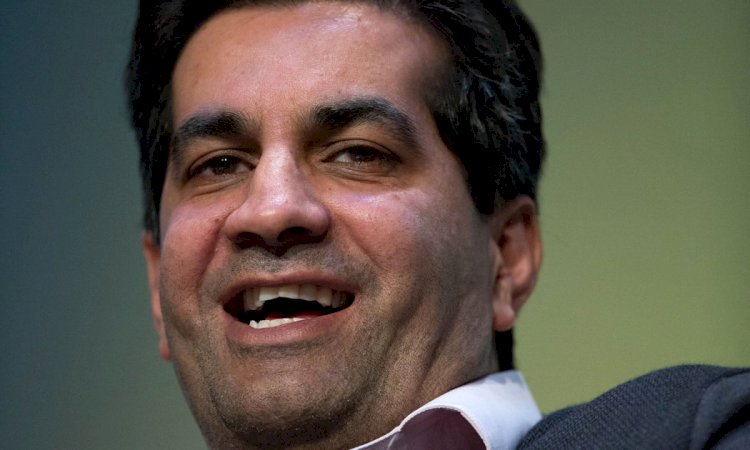 When West Midlands native Ranjit Singh Boparan dropped out of school at the age of 16, he didn't have the qualifications to brag. It is hard to imagine that one day he and his wife will amass £ 190 million in fortunes and an empire worth £ 1.65 billion.

Meet King Chicken and the man behind the business, 2 Sisters Food Group. Ranjit started the business in 1993 with a small bank loan. A West Midlands resident, he began developing his business through his holding company Boparan Holdings, which he co-owns with his wife. Despite being a formidable business tycoon, Boparan dislikes being interviewed by the media and tries to stay in the background.

2 States Food Group started as a frozen food retail business and has grown over time to 36 manufacturing plants in various countries including the Netherlands, Poland, and Ireland. The group employs approximately 23,000 people and had annual sales in 2014 of $ 3.4 billion. One of the group's biggest achievements was its merger with Greencore, an Irish lunch company, which increased its stake by almost 20 percent. After rising to 25% in 2011, Ranjit announced a 34 341m deal to buy Northern Foods, which made Ranjit chairman of the company in April 2011.

Boparn Holdings focuses on manual labor training and development and ensures that it maintains the best animal welfare and food safety standards among its partners and suppliers.

In 2015, Ranjit received an honorary doctorate from Nottingham Trent University "in recognition of his significant contribution to the food industry, education and staff development and philanthropic interests."

From schooling, through butcher assistant to a degree of honor, Ranjit goes on to show that sometimes you have to be true to yourself and work hard to achieve your goals in order to continue and achieve your destiny. Ranjit, known for lowering his head and leaving his job to himself, has achieved everything that needs to be done in his field. As an inspiration to many, he grew from his roots to become the richest man in his field with his determination and strong work ethic.

PM Modi Is Going To Address The Nation Today On The First Anniversary...