Started Blogging From Bedroom To Having Millions of readers! Pete Has His Own Social Media News Site

Pete Cashmore was operated at the age of 13 and couldn’t attend school as he had his surgical removal of appendix. Being 24*7 at home he had nothing much to do and spent most of his time browsing on the internet. There where the idea of starting his own blog struck his mind and that was when an influential technology blog was born. He started Mashable in July 2005 inside his bedroom as a small project. 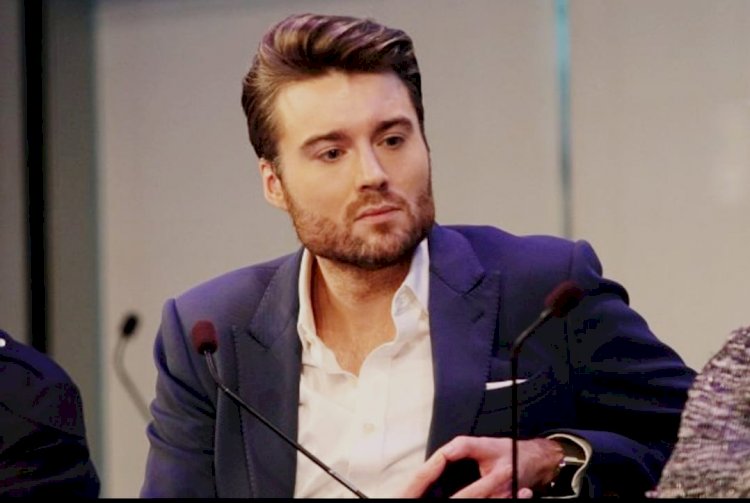 Every kid’s childhood begins with a colorful school life that brings in new opportunities, friends, and knowledge. However, everyone doesn’t have that golden luck. We all know that School life is priceless and everyone deserves it, but that’s not meant to be the same for everyone. Imagine you are one of those kids who are not being able to attend school! Yes, it sounds so weird, right? Just think there are so many students who don’t get to go to school due to so many reasons.

This is also a similar kind of story about a 13-year-old boy who is now a well known digital firm Tycoon.

“I started going my own way, using computers, trying to learn as much as I could,” says Pete Cashmore.

Pete Cashmore was operated on at the age of 13 and couldn’t attend school as he had his surgical removal of the appendix. Being 24*7 at home he had nothing much to do and spent most of his time browsing on the internet. This made him read and discover countless blogs and feeds and soon he becomes addicted to it. With his interest growing in this field, Pete had lost touch with his friends and was more focused on internet browsing and its world.

Soon at the age of 19, the idea of starting his own blog struck his mind and that was when an influential technology blog was born. He started Mashable in July 2005 inside his bedroom as a small project. Doesn’t it sound amazing that a home-stricken teenage boy is trying to make money through the internet?

“Although I didn’t have connections and I wasn’t in Silicon Valley, I did have an outsider perspective, and as it turned out that was an advantage because there’s a mass-market that wants to know what the coolest gadgets are and how to use Facebook, Twitter and other [technology]to get ahead,” says Pete.

Today, Mashable is a social media news site that gets a readership of around 23 million every month. Yes, you read it right 23 million!

Everything started in a bedroom and now is in millions! What an amazing journey…

However, his dreams kept on chasing him and Pete soon realized that England was not big enough for his approach. So he decided to start working for America adjusting his sleep schedule as per America’s time. As a result, he got many viewers as he expected. This leap made him so addicted that he would barely sleep for a few hours and write 10 articles per day. This made him chase his own targets and with every passing day, he beat his own record of viewers.

Pete’s estimated net worth is around $120 million.

Not only this he has already been featured in a lot of magazines some of them include Inc’ 30 under 30 and Time Magazine’s list of World’s 100 most influential people, Forbes’ Top 25 Web Celebs, and Huffington Post’s Top 10 Game Changers 2009.

In one of the interviews, Pete said that“Until 2008, I didn’t even meet a single reader of Mashable,” and this gave him more encouragement as he wanted to feel the taste of meeting his readers.

In the year 2008 at an event in San Francisco, Pete got a chance to suddenly meet with a lot of people who had read Mashable. This made him more motivated and kept him going more and more.

Pete is a complete example of dedication and willingness to do something big! His urge to earn and be independent made him come this far.

So, my dear folks what are your views on the same? Do let us know in the comment section below. Till then stay tuned for further updates.

Saakshi Sharma started a vegan pet food company after having a dog with...

Google's Security Changes Will Break The Bunch Of YouTube & One Drive...

Varun Dhawan Explains Why He Kept His Relationship With Natasha Dalal...