The company has become the fastest manufacturer to achieve sales of 3 lakh units in India. 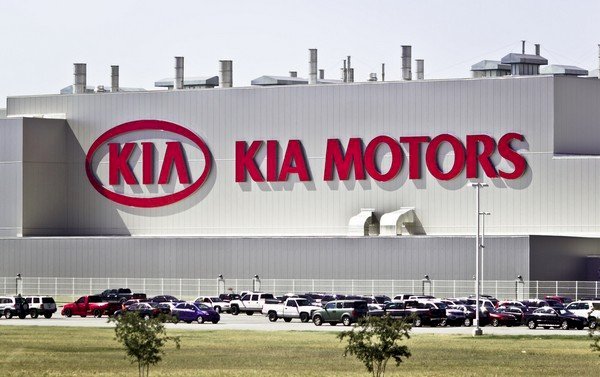 Kia India has given sleep to other automobile companies as soon as they come to India. In two years, the company has sold more than 2 lakh cars of its compact SUV Seltos. Along with this, Kia has sold more than 1.5 lakh connected vehicles since starting operations in India. At the same time, in this month, Kia India has achieved a big target. The company has become the fastest manufacturer to achieve sales of 3 lakh units in India.

According to Kia, the share of Seltos in their total sales is more than 66 percent. 58 percent of the sales of the SUV have been done in the top variants. While the sales of automatic variants have been 35 percent. The share of diesel variants in the total sales of Kia Seltos was up to 45 percent. The company says that the Seltos iMT has received a great response in the last four months. 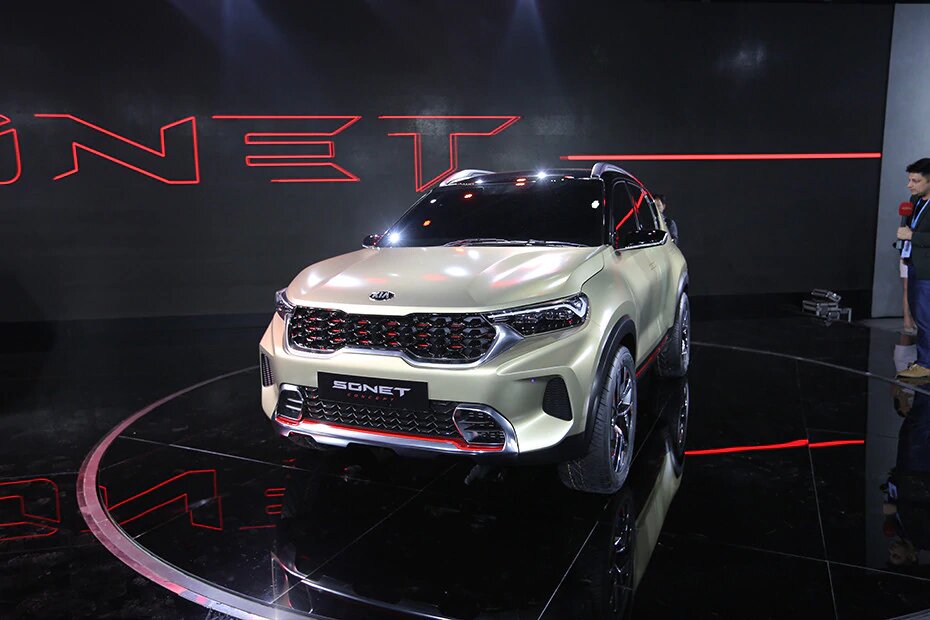 Kia said that the share of Seltos in connected cars was more than 78 percent. At the same time, the share of Sonet has been more than 75 percent. Tae-Jin Park, Executive Director and Chief Sales & Business Strategy Officer, Kia India said, “It has been decided to launch game-changing products in the popular segment. This will give a new experience to the customers. It is a pleasure for us to have received such love and trust in two years."

Major Difference Between How The Restaurants Are Runned In The U.S. And...

Here's How A Lady Door-to-door Salesperson Became The Founder Of Many...