5 Must Watch Movies On Netflix For Entrepreneurs To Attain Inspiration

No matter what your profession is one always likes to watch movies and these series or movies teach us a lesson or give us a path for what we are looking for. 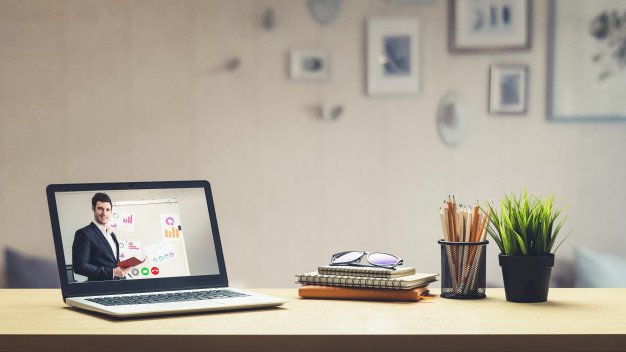 Similarly, there are 5 must-watch movies that an entrepreneur must watch to get themselves motivated at the same time get entertained as well.

We all know Steve Jobs and when what best could be than the biography of Steve Jobs! This biographical movie is based on his life and career success that depicts how from the beginning Steve Jobs was an extraordinary personality with dreams of his own.

On part of the movie will show the professional development and success of his life while the other will show his drowned personal life. He had one goal to provide affordable computing to people and to achieve that he dedicated all his life to achieve it. Success had to come to him as his goal and dedication has no stop. So, this is exactly the kind of motivation that you will need for your business.

An American documentary film released in the year 2019 on January 18. The movie is all about Billy McFarland and the failed Fyre Festival of 2017. The entire story revolves around the concept of holding a Music Festival in the Bahamas.

In this documentary they show is about the Fyre Festival that was supposed to happen but ended up into an imaginary thought.  This movie shows how people are influenced by the marketing and influencers on social media and how with the help of celebrities and influencers one can sell the idea without even having a product or service in reality. Influencers managed to sell 5000 tickets but in reality, they had no plans to execute a party that had luxury models, popular DJs as imagined by buyers.

THE THEORY OF EVERYTHING: The movie is based on the fighter “Stephen Hawkings” that focuses on his battle with the disease he had. He did amazing progress in the world of science with his extraordinary personality and mind.

The movie shows the early stages of his life when he was diagnosed with a fatal case of ALS, which is a motor neuron disease. After being diagnosed in 1964, he survived for just two to three years. But the disease didn’t stop him from living his life the way he wanted. As days passed he was into a wheelchair and because of the fatal disease, the ability to speak and move was lost. He started to a voice synthesizer for speaking and expressed using his eyebrows. The movie beautifully portrays this phase of his life and how he battled with the disease.

This movie will surely inspire you to fight with your issues and stand up motivated each time as there is a lot more than others suffer.

THE WOLF OF WALL STREET: This movie depicts the story of Jordan Belfort, who was a stockbroker, and how he managed his luxurious life. He started his life from having nothing to having everything he wanted.

He built an entire empire and became rich from the rag.

THE PURSUIT OF HAPPYNESS: It’s a heart touching movie on the life story of Chris Gardener. The movie shows the struggle of a homeless man who changed his life. This story is a true inspiration to people who want to start something new but are scared of executing.

Do let us know your views after watching the movie and feel free to give suggestions if you know more movies like this.

You Need To Know The Path To Reach Your Goal, Success Will Automatically...

Companies that are hiring rapidly, amid Covid19 pandemic

Impact Of Coronavirus On Indian Markets