Many young people in India have gone from job seekers to job providers. Young Indians, especially in cities, began to seriously consider entrepreneurship as a career option. Today there are some success stories of Indian entrepreneurs that are inspiring many young people to start their own businesses. 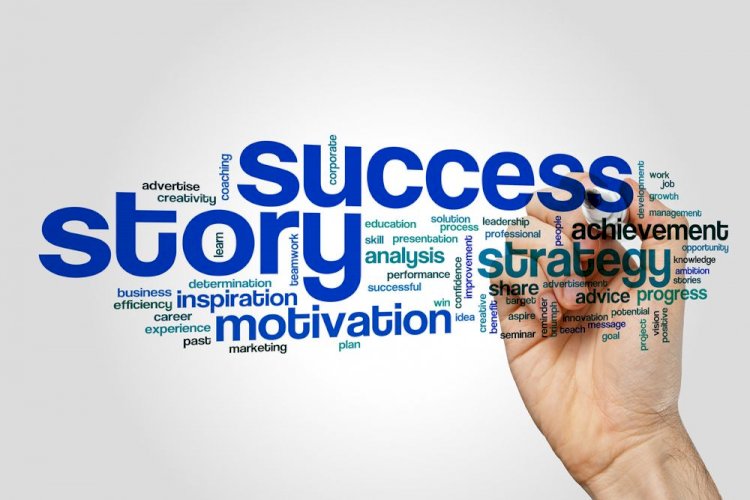 Many IT professionals are retiring from their jobs and starting businesses in areas unrelated to their education. Over the past decade, India has attracted many entrepreneurs, many of whom are first-generation entrepreneurs from terrible origins and small towns. The state and central government have also launched a series of programs to support young entrepreneurs.

Between 2001 and 2003, Anuj Mundhra worked in a sari showroom in Jaipur and earned 1,400 rupees every month. He soon realized that he could not live on his income for too long. In 2003 he quit his job and started a costume parts business.

This lasted until 2012 when Anuj came to Delhi and saw a tremendous build-up of e-commerce markets from Jabong and Snapdeal. He had a moment of enlightenment and realized that e-commerce would be the future of shopping in India.

He returned to Jaipur and spoke to a Chartered Accountant (CA) to inquire about the company's regulations and compliance. In 2012 he founded Nandani Creation and named the e-commerce arm Jaipurkurti.com. In the first year itself, the company had sales of Rs 59 lakh.

Anuj started the business with very limited resources. He raised 50,000 rupees from close friends and later even took out a loan from a bank to start his business. With the money, he bought 10 sewing machines to sew Kurtis and costumes.

His wife Vandana Mundra designed Kurtis, which were then dyed, printed, sewn, patterned, etc. in a manufacturing facility in the Kartarpur industrial area in Jaipur. He signed up with Snapdeal and Jabong and started selling items he made himself on these platforms.

Anuj says that in the early years, although there was less competition, the struggle to run an e-commerce business was immense.

Today the company manufactures and sells costumes, Kurtis, fusion clothing, and a variety of other clothing items. The B2C company even exports to countries like the UK, USA, Australia, Malaysia, and a few others. The average retail price of the costumes is 900 rupees and the Kurtis is 650 rupees. 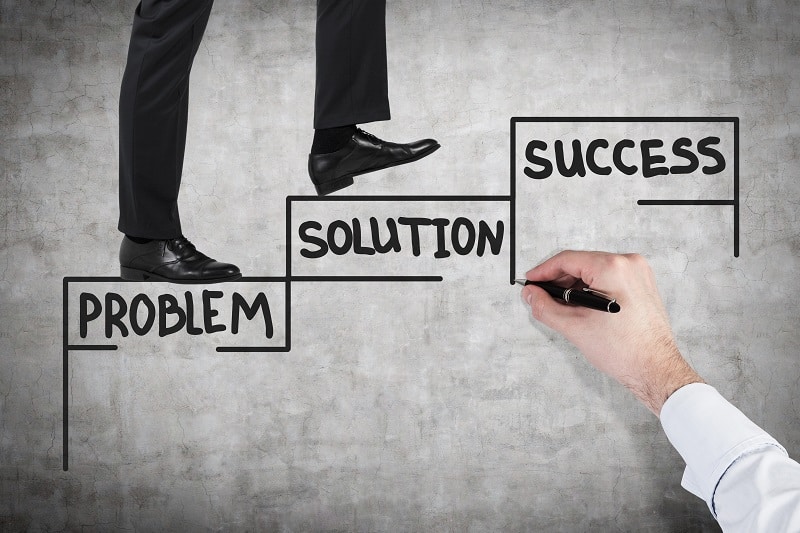 In 1981, 12-year-old Bhimji Patel left Meghpar village in Kutch, Gujarat, for Mumbai, a dream city. A courageous reader and a gifted mathematician, Bhimji determined to use his talents in this bustling city. He and his cousin did odd jobs for a living in Mumbai.

After struggling for a few years, he took out a loan of nearly Rs 30,000 from his older brother and opened a wholesale store. With small steps to move forward and slow growth of the company, Bhimji gradually expanded his store to a supermarket.

Like most young people living in the countryside around Delhi, Prem Khanna dreamed of moving to the capital and building a life for himself.

When he left the village of Kharkoda, his parents gave him 5,000 rupees to help him fulfill his dream. He started working at a local factory in Delhi.

He worked in a small room in the Shahdara area, made stranglers with his bare hands at night, and sold them in local markets during the day.

With his savings, Prem created Gourav Luminaries in 1991 and began to develop his brand.

His sons Gaurav and Pankaj joined the company in 2010 and Gourav luminaires, which started with one piece, have grown into an electrical product brand with four manufacturing sites for their Otto modular switches (their top-selling product). , Yodha switchgear, Hilyt LED lamps, Viktor ceiling fans, etc. In the industrial zone of Sahibabad. 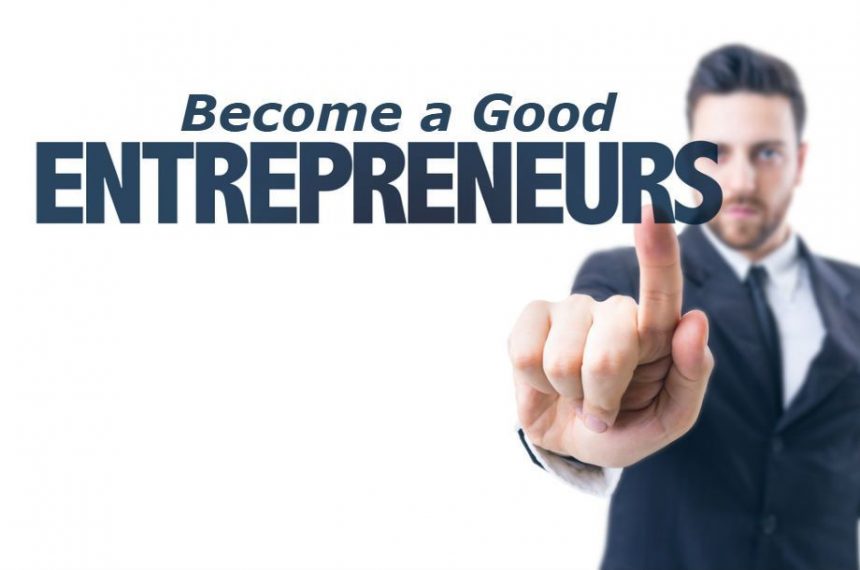 The company has built a dealer and direct reseller network of over 250 people in North India and has a turnover of Rs 52 crore.

When Vikesh Shah started working in a small pastry shop in Mumbai at 18 to make extra cash, he never imagined that his experience would lead to something big.

He worked hard in the shop, made 700 rupees a month, and reached the senior level in just two years. He left shortly afterward and started his own restaurant business and another grocery store.

In 2007, he opened his first physical store, a bakery called The Happiness Deli, in Mumbai so that his desserts could reach a wider audience.

A keen observer of trends and cultures, Vikesh noticed during his travels in Europe that pancakes, with their various toppings and flavors, were a staple food and were mainly eaten for breakfast. With the rise of English baked goods and desserts in India, he felt like there was a huge untapped pancake market.

“I was convinced that introducing pancakes as a dessert in India would work because 20 years in the industry gave me enough knowledge of the Indian subcontinent's taste buds and a better understanding of the market,” he says.

So the idea of ​​opening a fast-food chain (QSR) in India was born.

Vikesh opened the first branch of its signature creperie in Cala Ghoda in Mumbai in 2017. He started selling pancakes for 99 rupees, hence the name 99 pancakes.

Between 2018 and 2019, he opened 65 stores across India including Gujarat, Telangana, Madhya Pradesh, Karnataka, and Tamil Nadu. Today it is also present on delivery aggregators such as Zomato and Swiggy. 99 pancakes ingested over Rs 16 crore in fiscal 20. 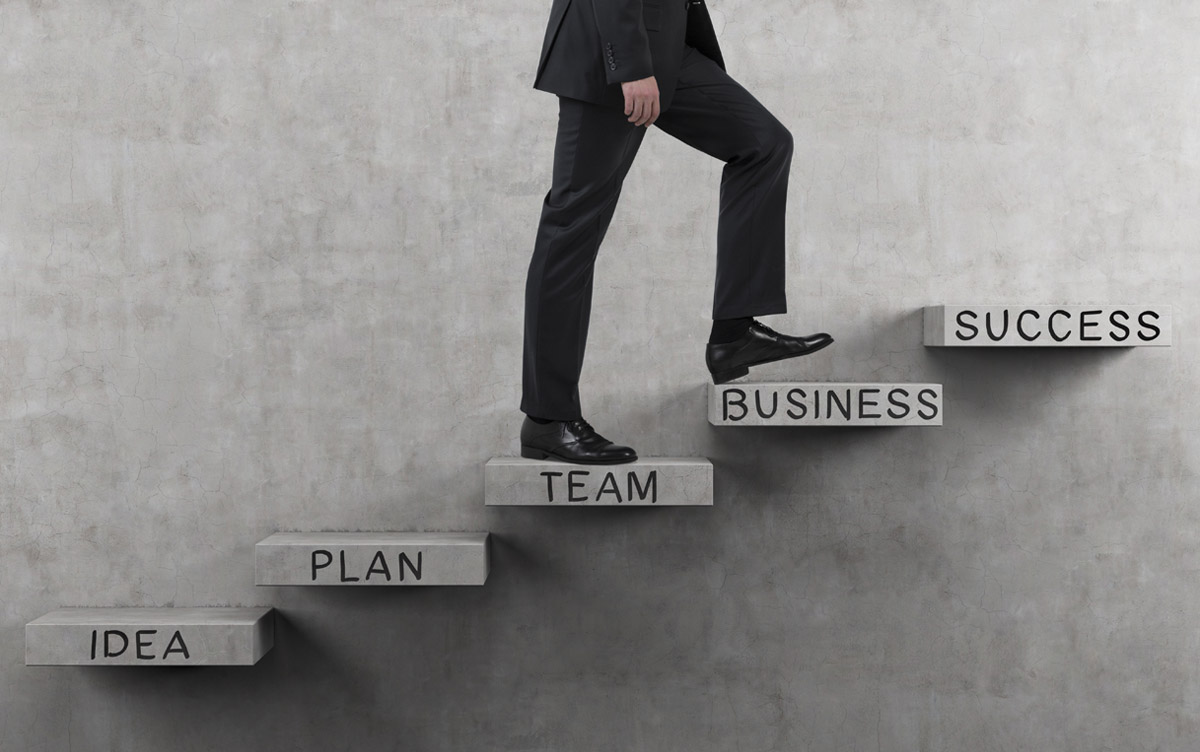 At the age of 13, Ankush Kakkar (now 38) took on the responsibility of helping his father run a woolen scarf business in Ludhiana when the family's income was not stable enough to hire an assistant.

Recalls the good old days, Ankush says the family struggled and he had to both get an education and help out in the business. Immediately after school he went to his father's shop and helped deliver to customers, helping for another two years.

But he realized that something had to be done to keep the company financially stable. Three years later, in 2000, the father-son duo decided to open a Dhaba near the Ludhiana bus stop. Ankush studied in the 12th grade and learned business skills.

Amitabh Bachchan Reveals The Mystry Of Wearing Green Ribbon On The KBC...

Suffering From “Pandemic Fatigue” - Learn The Ways To Deal With It

DEVOTION OF BILL GATES LEADS TO FORMATION OF MICROSOFT