The current price of the OnePlus 7T for its 256GB variant, which is the only variant available, is Rs 37,999. But there is an additional discount of Rs 5,000 if you use a credit or debit card issued by Axis Bank, Citi Bank or ICICI Bank to purchase the phone. This discount is instant. 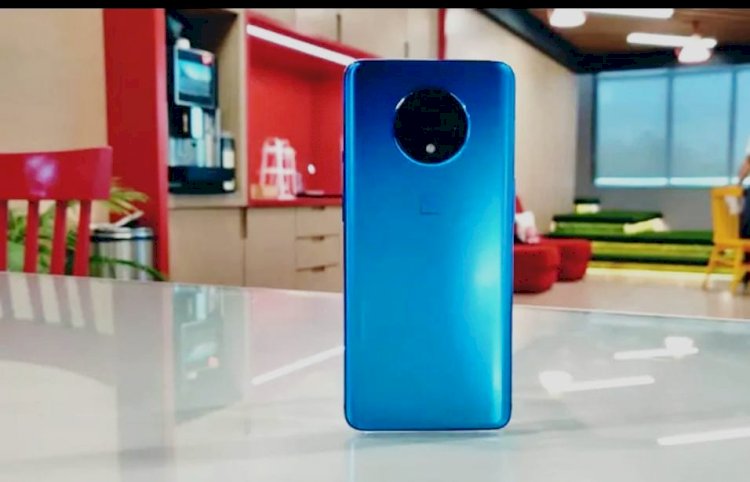 Now, you can get it for as low as Rs 32,999 in the Amazon sale, or at a price even lower if you have an old phone to exchange.

The current price of the OnePlus 7T for its 256GB variant, which is the only variant available, is Rs 37,999. But there is an additional discount of Rs 5,000 if you use a credit or debit card issued by Axis Bank, Citi Bank, or ICICI Bank to purchase the phone. This discount is instant. We will say that it is a good deal, even if it is not fantastic anymore. If you are looking for value for money, you can’t go wrong with the OnePlus 7T. It was one of the best phones at any price point in 2019 and for Rs 32,999, it is still better than most phones that sell in its price range. All in all, the OnePlus 7T is a fairly compelling option at Rs 32,999.

This is because of the speedy Snapdragon 855 Plus processor, a screen that is as good as the one in the recently-launched OnePlus 8T, 8GB RAM, lots of storage, polished design, and sleek looks, and great performance. The cameras are not class-leading but they are fairly good.

In other words, the OnePlus 7T is 95% of the phone that the OnePlus 8T is, but at a significantly lower price. It is still a mighty good flagship-killer.

How does the OnePlus 7T compare with the phones like the Xiaomi Mi 10T, which was launched recently for Rs 35,999?

Well, the Mi 10T has the Snapdragon 865 processor, but when you compare the rest of the hardware, you realize that the OnePlus 7T at Rs 32,999 is slightly better. The processor difference is going to be negligible all things considered. And what are all these things? The OnePlus 7T has more RAM with 8GB RAM and more storage that is 256GB compared to the Mi 10 with 6GB RAM and 128GB storage that sells for Rs 35,999. In cameras, we believe the Mi 10 may have a slight edge. On-screen, we feel the OnePlus 7T will have the edge. And same with the design, where we think the Oneplus 7T has a slightly more design. Software too is something better in the OnePlus phone. "Think of the OnePlus 7T as a cut-price OnePlus 7 Pro that's been adapted for the more practical smartphone seekers. It's got all the flagship features you want, not need, at a price that still makes it a killer deal. This is the all-rounder the 'Androidverse' has been waiting for long."

The only problem with the value of the OnePlus 7T is the OnePlus Nord, which is an even better value for money, although its Rs 24,999 variant has 6GB RAM and lower storage.

The OnePlus 7T Pro also gets the same discount of Rs 5,000 on Amazon. This effectively brings the price of the phone to Rs 38,999. It’s a good price for a fantastic phone, but clearly, it doesn’t indicate the same value for money as the OnePlus 7T deal does.

The content of this site, like text, graphic, and images are intended for informational purpose. It is not intended to be misled. Although, authors have made his / her efforts to bring the truth and facts. He /she is not credible for any kind of loss or harm.

This Chandigarh Based Startup Is India's First Custom Apparel Brand