To undergo medical tests, the prime suspect of Sushant Rajput suicide rhea Chakraborty arrested by the Narcotics Bureau. The prime blamed in the Sushant Singh Rajput demise case will be taken for a clinical test next at 4 PM as a major aspect of the conventions. 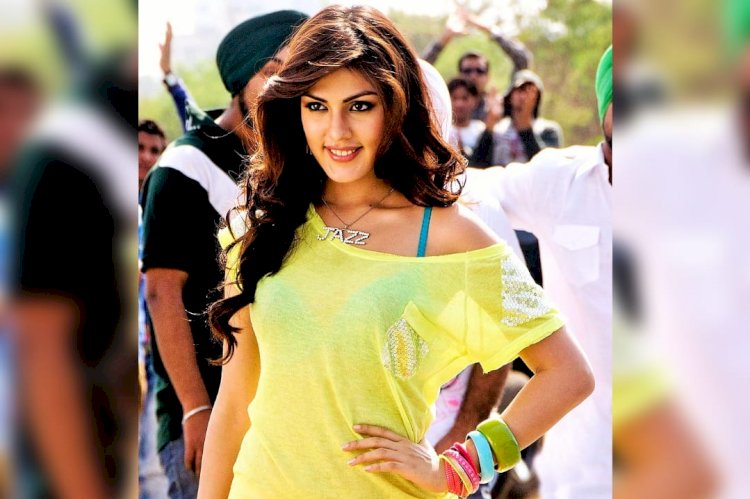 After having three days of grilling by the Narcotics Control Bureau, Rhea Chakraborty admitted that she was taking drugs like marijuana and even hard medications, according to sources. The day before yesterday also she admitted that she was also 'dealing drugs' with her sibling Showik, who has been already arrested by NCB. This is another significant revelation made by her, apart from this she taken the names of Bollywood stars who were likewise consuming these drugs.

According to R. republic news, On Monday interrogation, she revealed that whenever she asked for drugs to Sushant's house helper Dipesh Sawant, it was not for her but for Sushant Singh Rajput and his peer group, and claims that she never consumed drugs in her life. However, according to sources, to get relief from the stress she just relies on cigarettes. She also admits that she met drug peddler Basit Parihar through her brother showik only. Mostly, he comes to visit on five occasions only.

Sources said that Rhea again accused Sushant and his friend network for consuming drugs and she additionally denied she taken drugs when she met Samuel Miranda. Nonetheless, sources said that Samuel Miranda was the person who gave the influence of drugs to her which she at that point professed to provide for Sushant. NCB soon get in touch with Mumbai Police and CBI to hand over the recent updates.

Father- Son Relationship Beyond The Role Of Breadwinner

Dhamaka Movie Review: Kartik Aaryan Tries To Get Through Thriller With...