Big boss 13 Ex contestant Shehnaaz Gill recently revealed her views on Bigg Boss 14. She said that she watches the show only because Sidharth Shukla is there. She further said that this season the new constants are quite confused with their game plan and Sidharth Shukla instead acts as a senior in the BB14 house. 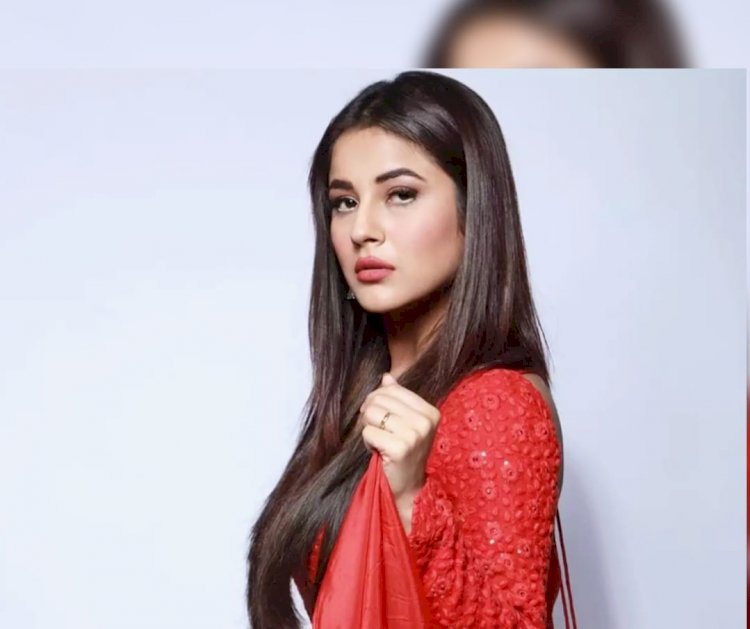 We all know this well-known Jodi of “SIDNAAZ” from last year Big Boss’s season. This Jodi entertained the audience and created an everlasting impact on people’s minds. Shehnaaz Gill has been one of the most-loved contestants of Bigg Boss and gained a lot of fame from the previous season. This Punjabi girl has made a place in millions of hearts with her character in the previous season. Moreover, she and Sidharth Sukhla’s Jodi as an added flavor to the show. This year too she is set to support her best friend.

Resources even said that there are rumors that Shehnaaz is going to enter the Bigg Boss house however the same has not been confirmed yet. According to Shehnaaz this time BB 14's format as of now is quite interesting with new contestants and old contestants acting as seniors. But as of now, she feels that the new members in the BB14 house are not focused and confused, however, the concept of Bigg Boss is such that it will bring out the person's real personality very soon she added. ‘The current contestants seem to be confused about what they have to do inside the house. They don’t have a point of view and are too reliant on the seniors,' said Shehnaaz.

Further, she even agreed that the presence of seniors helps the contestants establish an immediate connection with the audience, but the only not so good part as per her is that the new people are not playing their own game. There’s no competition!

Lastly, she even said the time she was there in BB13’s house, was quite different and entertaining, as every contestant wanted to highlight themselves among others. "Hamaare season main Pehle week se lekar end tak jo bhi Raha hai, sab apna best dekar Gaye hain,” said  Shehnaaz.

This year Shehnaaz does not have the drive to watch the show. As per her contestants are not willing to do their best as seniors contestants are there. They are more adamant that they will start their game when senior leaves rather than starting to work on how to utilize the presence of seniors in the game.

When asking her views as a viewer she feels Sidharth is the highlight of the show. However, she said that if she would have been a part of BB 14 as a fresher, she wouldn’t have dependent blindly on a senior, as she will use her own mind to play and survive in the game. When she was asked about Sidharth’s flirty nature with BB 14's female contestants, Shehnaaz stated that at least he is giving some entertainment to the audience as apart from that there’s nothing to watch this time as of now! She even said that Sidharth is flirting with girls that are very true but it’s in a healthy way as his intentions are clear. She even claimed that as far as she knows him there’s always a line of respect when he speaks to a girl. Lastly, Shehnaaz said that it's not only Sidharth as he cannot help if girls are over him, he also needs someone to talk to inside the house and show his presence.

How Artificial Intelligence Based Startup Brought Revolution In Electricity...