Bollywood filmmakers have filed a lawsuit in the Delhi High Court against "irresponsible reporting by certain media houses", in the latest fallout of the Sushant Singh Rajput investigation. 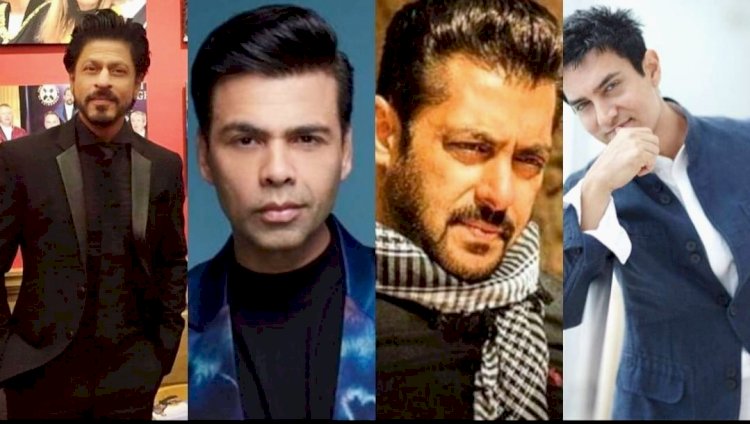 Journalism has lost its charm and purpose in many ways. These days it’s all a war of TRP rather than bringing the truth to the public or actually helping injustice. The spicey the story, the better for the media. Such has become the scenario that now media is becoming judge, jury, and executioner. And the bitter truth is that people get so influenced by these news channels that they actually believe whatever they showcase.

So, like always in the Sushant Singh Rajput’s suicide case when the drug angle emerged, and a few famous celebrities were dragged into it. These media houses started portraying them as guilty, even without any solid proof to back themselves. So to bring these news channels to their right mind leading Bollywood filmmakers have filed a lawsuit in the Delhi High Court against "irresponsible reporting by certain media houses", in the latest fallout of the Sushant Singh Rajput investigation. Some of the film industry's biggest names, including Aamir Khan, Shah Rukh Khan, Salman Khan, Akshay Kumar, Ajay Devgn, Karan Johar, Aditya Chopra, and Farhan Akhtar, have come together in the unprecedented legal action against two channels - Republic TV and Times Now. Some news channels branded Bollywood as ‘scum’ and ‘drug den’. The suit will check these channels from conducting their own courts and spitting allegations on Bollywood personalities. The suit also orders these channels to take back anything defamatory that has been said against Bollywood by them.

A total of 38 industry associations and Bollywood production houses have filed this suit. There has been no word from these news channels and the 4 anchors against whom this suit has been filed. With the things going on Rhea Chakraborty also used her chance to sue the media for defamation. Sushant Singh Rajput’s family wasn’t happy with the AIIMS report as it ruled out the scenario of murder completely and confirmed it as a suicide.

Now the real issue of concern is not the suit and neither SSR case, but the role of media. The media is considered as the fourth pillar of Democracy and it should uphold its position and do its work ethically. But the degrading image of media due to its ways of functioning is a grave issue. Because with everything going on, at least someone has to be honest and just.

Glad that Bollywood finally found the collective will to take on toxic news channels. Can’t allow your image to be trashed and do nothing about it. Crazy anchors and editors should know that defaming people and levelling charges without evidence has consequences. About time.