Putting rest to endless speculations, former India captain Mahendra Singh Dhoni on Saturday announced retirement from international cricket, on Instagram, bringing down the curtain down on his illustrious 15-year career as an India cricketer. MS Dhoni, the 39- year old Indian cricketer, has been one of the best wicketkeepers to play international cricket as his record speaks for itself. 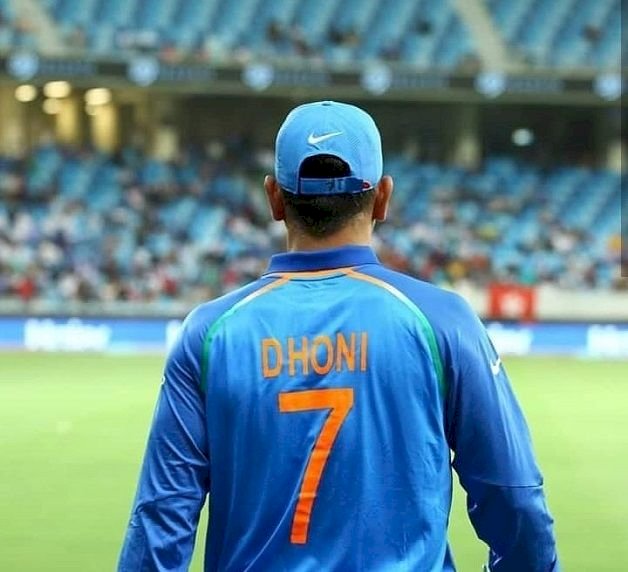 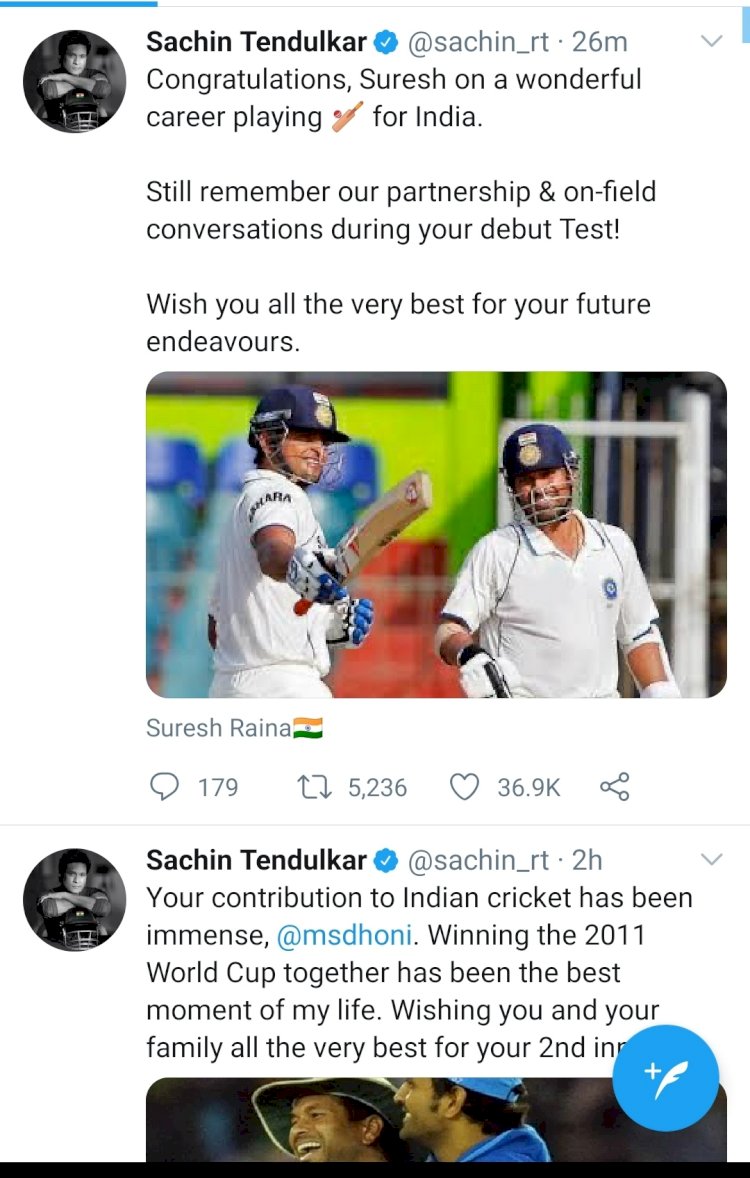 One of India's biggest cricketing hero and wicket-keeper, MS Dhoni has brought the news of his retirement from a glittering international cricket career on Saturday. His decision of retirement from limited overs cricket brings to an end of a 15-year old golden career. The announcement came a day after he joined his Chennai Super Kings teammates in Chennai ahead of this year's IPL in the UAE. "Thanks a lot for ur love and support throughout.from 1929 hrs consider me as Retired," MS Dhoni wrote along with an Instagram post of a montage capturing his career with the national team. The 'helicopter-shot' man last played for India in the World Cup 2019 semi-final loss to New Zealand at Old Trafford in Manchester, played over two days on July 9 and 10. The 39-year-old batsman-wicketkeeper is the only captain in the history of cricket to win all ICC trophies. Under his captaincy, India won the 2007 ICC World Cup Twenty20, the 2010 and 2016 Asia Cups, the 2011 ICC Cricket World Cup and the 2013 ICC Champions Trophy. He had stepped down from ODI captaincy in January 2017, and having announced his retirement from Test cricket in December 2014 but Dhoni still carried playing ODIs and T20Is, and lead India to the 2015 World Cup semifinals and the 2016 World T20 also. With 10,733 runs from 350 matches, at an average of 50.57, adding 10 centuries and 73 fifties to his name, Dhoni is fifth in the list of India's all-time run-scorers in ODI behind Sachin Tendulkar, Virat Kohli, Sourav Ganguly and Rahul Dravid. In January 2019, Dhoni added another record to his name by becoming fifth Indian and 12th overall in ODI history to score 10,000 runs. The former India skipper, Dhoni achieved this milestone against Australia at the Sydney Cricket Ground on January 12 during first ODI match.

Dhoni burst on to the scene as a 23-year-old batsman, making his India debut in an ODI against Bangladesh in December 2004, and then he rose through the ranks in Indian cricket. After being named the captain of the Twenty20 side in 2007, Dhoni guide India to the inaugural World Twenty20 title in South Africa. He was named the ODI captain, succeeding Rahul Dravid when he gave up captaincy, and then soon aftergot to full-time Test Captain once Anil Kumble retired. Dhoni's career has had several points of crescendo but the crowing moment came in 2011 when he slammed a power-packed six over wide of long-on off a fuller length from Nuwan Kulasekara to end India's arduous 28 year-old long wait for a second ODI World Cup. In 2009, he shepherded India to pinnacle of ICC Test Championships, establishing him as India's best captain in long time. He overtook Sourav Ganguly as India's most successful Test captain with a 22nd win.

"Former India captain Mr Mahendra Singh Dhoni has announced his retirement from international cricket. The boy from Ranchi, who made his ODI debut in 2004, changed the face of Indian cricket with his calm demeanour, sharp understanding of the game and astute leadership qualities," BCCI confirmed via a media release. The reticent man from Ranchi had quit Test cricket in December 2014 and there was intense speculations as to when the explosive wicketkeeper-batsman would hang up his limited overs boots in international cricket. The speculation deepened after the former captain had taken a break from the game after the ICC ODI World Cup earlier this year and joined his regiment of the Indian Army for a short stint.

After the announcement, several took to Twitter including legendary Sachin Tendulkar and Home Minister Amit Shah to bid him adieu. Taking a cue from his teammate Dhoni, Suresh Raina on Saturday announced retirement from international cricket. His message on Instagram stated: "I choose to join you in this journey. Thank you India." Raina's post comes few minutes after when Dhoni announced his retirement over Instagram platform that he will not be donning the Blue anymore. Suddenly the song seems to be echoed, "And so I faced the final curtain...I traveled each and every highway/ But more, much more than this/ I did it my way."

How This Boy Made Rs 32 Crore From Just Rs 20,000 And Revolutionized Marketing...