Finance Minister’s announcement regarding policy tweaks to accelerate consumer spending and capital expenditure. This package comes into play just before the festival season. 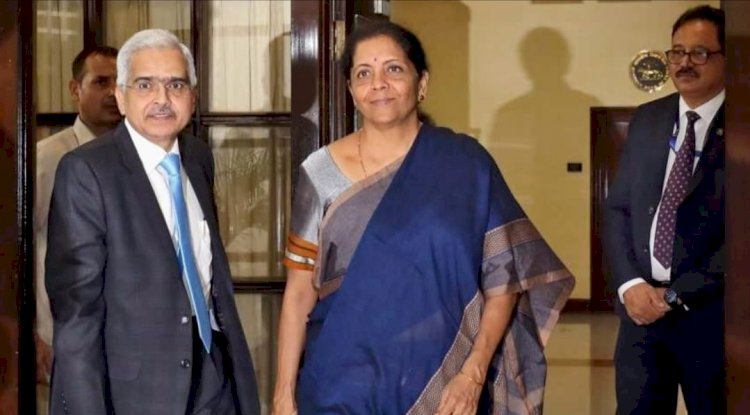 The economy of the country took a huge blow due to the spread of the COVID 19 pandemic. Therefore to aid the economy, many measures have been taken by the government.  The latest being the Finance Minister’s announcement regarding policy tweaks to accelerate consumer spending and capital expenditure. This package comes into play just before the festival season.

She said: "There is no gainsaying that the pandemic has affected the economy adversely. The needs of the weaker and poor sections have been addressed somewhat in the various packages announced so far. Supply constraints have somewhat eased but consumer demand still needs to be given a bit of a boost. The proposals presented today are defined in such a way — by frontloading some expenditure or advancing some expenditure with some offsetting charges later. The others are directly linked to an increase in the GDP." There were a few announcements by the Finance Minister, but the most eye-catching were- the introduction of the LTC Cash Voucher scheme and restoration of the Festival Advance Transfer scheme. LTC is part of the compensation package of the government employees, where the fare and payment on leave encashment are done by the employers. It can be claimed once in four years. These two schemes are expected to put Rs. 36,000 crores in the hands of around 48.34 lakh government employees.

Till the Sixth Pay Commission, there was a festival advance scheme in which the highest level of advance was  ₹4,500 per non-gazetted officers. However, there was no such scheme in the Seventh Pay Commission. The Finance Ministry is now reviving it as a one-time affair. However, this will not be limited to non-gazetted officers. Under this scheme, ₹10,000 will be available to all central government employees, irrespective of their rank, instead of ₹4,500 that was available in the Sixth Pay Commission. This will be repaid in ten installments and will be available up to March 31, 2021. These schemes were put into action because the government employees were the ones who escaped the tremors of the pandemic. As their salaries were protected and savings increased. So it is now their turn to aid in the revival of the demand chain in the country.

It is believed by the Finance Ministry that these steps will work in the reduction of the damage to the country’s economy.

Rajkummar Rao And Patralekhaa Are A Sight Worth Seeing In The NEW Wedding...

SONU SOOD STANDS FOR THE STUDENTS AT THE POSTPONMENT OF JEE, NEET EXAMS