Google Has Discovered A Smart TV ‘Problem’ In India

Technology giant Google is facing a lot of heat due to antitrust issues. An investigation has been launched against the company in Europe for its role in "unfair" dominance in the online advertising sector. Now India has also reportedly ordered an investigation against Google. 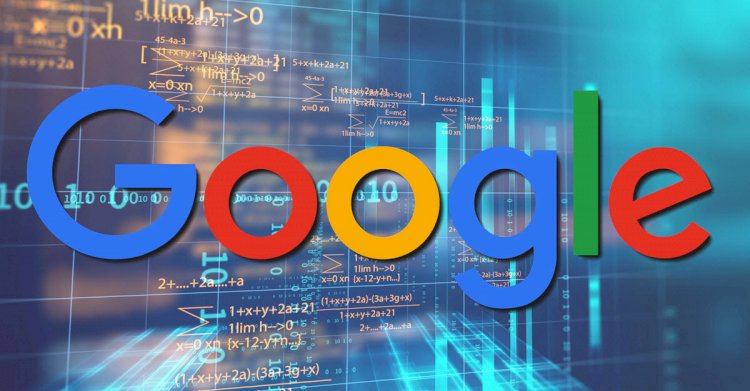 According to a TechCrunch report, the Competition Commission of India (IHK) has said that Google will retain its dominant position. By doing this misbehaved Android Smart TV Market.

What is Google being accused of?

The CCI has said that brands have no option but to install Google's apps and they have no option but to use Android. In a judgment issued against Google, the CCI said: “The Commission prima facie holds that the pre-installation of Google-owned apps (particularly the Play Store) requires signing of ACCs (Android Compatibility Commitments) , which is manufactured / distributed / marketed by all Android devices. The device manufacturer, Google, has restricted the ability and incentive of device manufacturers to develop and sell devices running alternative versions of Android, for example in violation of section 4(2)(b) of the Act."

Other problems with Google's "dominance" over smart TVs CCI also stated that due to ACC or Android compatibility obligations, other brands cannot make or sell devices that work on competing Android operating systems. “Therefore, developers of such a forked Android operating system will be denied market access due to Google's dominance in the relevant markets and the apparent network effects caused by this restriction, which is a violation of section 4(2)(c) is. law,” the CCI said in the order. Android TVs in India come with a few "must have" apps and there are no alternatives. The CCI said that this amounts to "imposing unreasonable conditions on the manufacturers of smart TVs and thus violates section 4(2)(a)(i) of the law".

“Prima facie, this amounts to taking advantage of Google's dominance in the Play Store to access relevant markets such as online video hosting services offered by YouTube, etc., in contravention of Section 4(2)(e) of the Act. to protect. All these aspects require a thorough investigation,” the CCI continues in the order.

What does Google say about it?

Google has denied any wrong doing. "We are confident that our smart TV licensing practices comply with all applicable competition laws," a company spokesperson said in a statement. This is not the first time Google has had CCI issues in the country. In 2020, the CCI launched an investigation against Google for allegedly promoting its paid services on the Play Store by abusing its dominant position.

Read our weekend stories to be inspired and learn about business-related...