Twitter founder and former CEO Jack Dorsey have announced his resignation, 16 years after starting a small blogging site. One of his goals for Twitter is to become the most transparent company in the world. 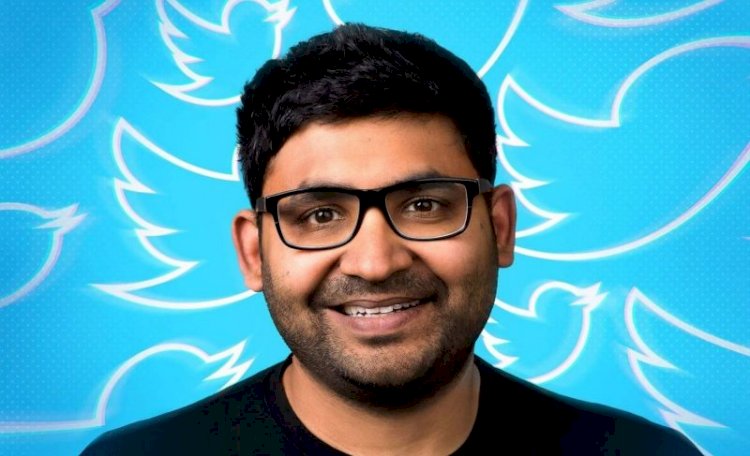 Former IIT Bombay alumnus and former Twitter CTO Parag Agrawal took over as CEO of the company on Monday.

Twitter founder and former CEO Jack Dorsey announced his retirement 16 years after starting a microblogging site by sending a company-level email. His only desire for Twitter is to be the most transparent company in the world.

After years of hard work to ensure that the company is not run by a founder, which can be a “tight limiting and single point of failure,” Jack wrote three reasons why he thinks now is the right time for him to step down. the first reason he said it was Parag.

"First, Parag becomes our CEO," he wrote, adding, "Parag has been behind all the important decisions that have helped bring about change in this company. You are inquisitive, intelligent, intelligent, creative, demanding, self-aware, and humble. with all my heart and soul, and I learn from him every day. I trust him very much as our CEO."

Parag began his career on Twitter ten years ago as a broadcasting engineer. In 2018, he was appointed CTO and oversaw the company's technical strategy for social networks targeting AI / ML in Twitter infrastructure and development teams.

Parag returned with the same email, expressing gratitude for Jack's friendship and advice. In what appears to be a public testimony pass, Jack and Parag sent screenshots of their messages to the team and to each other.

Parag explained that the company has recently moved to a “confident and precise” strategy to achieve more ambitious goals and that the biggest challenge ahead is implementation. Twitter plans to hold a hands-free meeting on Tuesday with time for questions and answers and discussions.

The founder further said resigning was a difficult decision and that he was the owner of it. "I am very sad ... but I am very happy. Few companies reach this level. And there are not many founders who choose their own companies. I know that we will prove that it was the good step, ”he wrote, pointing to a bitter moment for Twitter.