Priyanka Chopra has removed her husband's surname from her Instagram account. Since then there are speculations that the actress is going to divorce Nick Jonas. 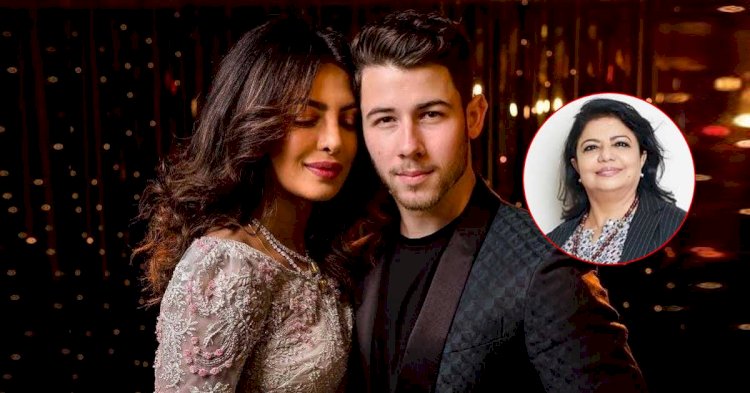 People have to say that there is a rift in Priyanka and Nick's relationship. Priyanka Chopra and Nick Jonas are trending on social media. The reaction of the actress and her mother Madhu Chopra has come to the fore on this whole matter. Both broke their silence and told the truth.

Nick Jonas posted his workout video on Instagram a few hours ago. In this, Nick is seen doing biceps exercises. Priyanka Chopra has commented on this video. She has stopped speaking of all rumors. She commented and told that she wants to be with her husband for the rest of her life. She wants to die in his arms. Priyanka Chopra commented on Nick's video, amazing! I want to die in your arms. He also created emojis with love and heart in the eyes. This comment of the actress made it clear that both the couples will not separate. Nick Jonas and Priyanka Chopra are very happy in their married life. Fans are delighted to see the comments of the actress. Thousands of people have liked and commented on the comment.

Earlier, Priyanka Chopra's mother Madhu Chopra reacted to the divorce. He has called this news rubbish. Said not to spread rumors, everything is fine between the two. Let us tell you that Nick Jonas and Priyanka Chopra have been married for three years. On 1 December 2021, both of them got married according to Hindu and Christian customs in Jodhpur.

Earlier, Malaika Arora had removed the word 'Khan' from her account before her divorce from her husband Arbaaz Khan. At the same time, South actress Samantha Akkineni has separated from actor Naga Chaitanya. He has also changed his name on social media.