Fans are waiting for the new season and the promos too were quite promising. Mr. Bachchan has been sharing pics from the sets of KBC 12 regularly on his Instagram handle. Many speculations have been made about when the season will finally be aired. 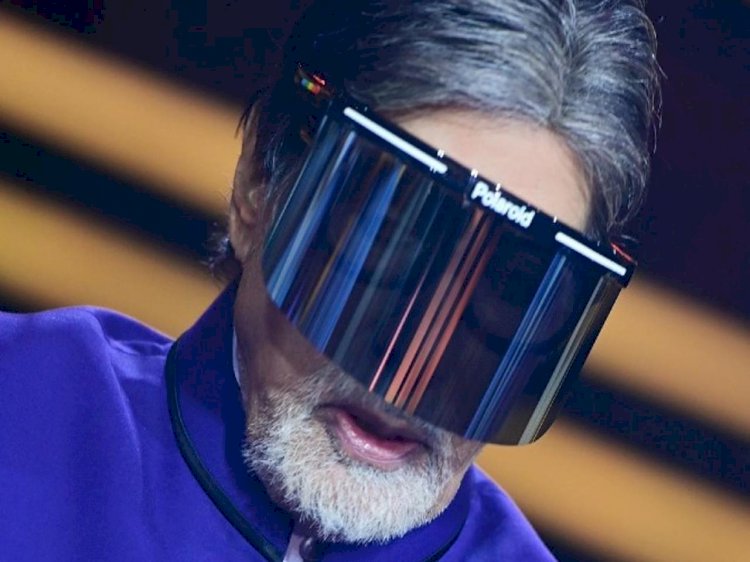 Amitabh Bachchan is back with the most coveted quiz show KBC 12. The actor who was tested positive in July 2020 has recovered and has also resumed shooting for the much-awaited KBC season 12. As per some sources, it has been learned that KBC season 12 will be aired from 28th September on Sony TV.

The concept of the show has been inspired by the British show, Who wants to be a millionaire? The show was first aired in July 2000 and since then has become one of the most sought after television show in the Indian television industry. The show initially aired on Star Plus but since 2010 the show is aired on Sony TV. The reason why the show has become so popular is because of its content of showing the profile of the contestants. Talking about the latest season Amitabh Bachchan was seen wearing a face shield and the makers too have taken all the precautionary measures. Many speculations were going on whether the new season will commence or not but the show is finally happening and the viewers can’t see their favorite star saying ‘Lock Kar Diya Jaaye’? This season’s registration started in April 2020 while the lockdown was on in the country. Since then the speculations were on when the new season will begin. This time though KBC faces stiff competition with IPL as the timings will clash. However, the makers are sure that they will retain the TRP’s that they have garnered all these years. KBC is also very close to Mr. Bachchan’s heart and he has promoted his show on various platforms. Along with contestants celebrities are also invited and the money won by them is donated to the charities they support. This year though speculations of celebrities gracing the show are not known thus far. The craze of KBC is compared to shows like Ramayana and Mahabharta. Many people have openly said that they used to leave their work and arrange their selves in front of Television when KBC is aired. KBC over the years has attracted viewers from every generation. As soon as the show resumes people in India will wait for 9 pm daily. Even after 20 years, KBC is rated among the top in the field of reality shows. The most important factor behind the success of KBC is its host. King Khan Shah Rukh Khan was roped in to host the third season in 2007 but the TRP’s fell and the makers finally decided to bring Mr. Bachchan on board again. Amitabh Bachchan has always been praised for making an effort to make contestants feel comfortable. Since the last few seasons, they also started filming a documentary on contestants and that has also helped in garnering more viewers.

Shraddha Kapoor Is All Set For Naagin Role In Movie Trilogy On The Shape-Shifting...

Suffering From “Pandemic Fatigue” - Learn The Ways To Deal With It