Private and government schools and colleges are closed during the ongoing lockdown due to Corona virus. In such a situation, an appeal has been made by the private school authorities to deposit at least one month's fees to the parents. Here is why parents should support this appeal for the sake of their child's education. 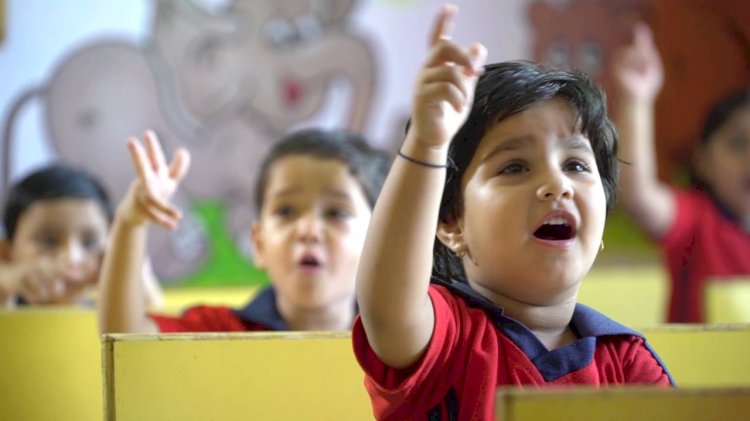 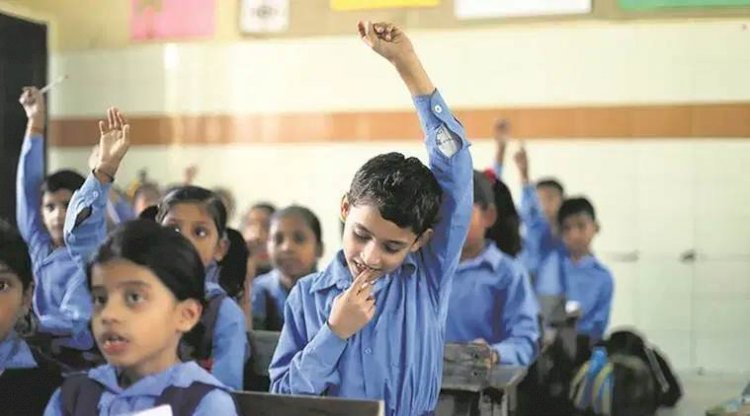 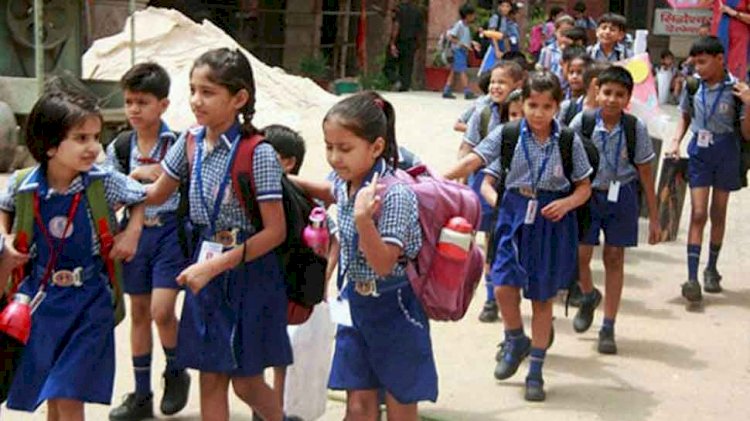 Private and government schools and colleges are closed during the ongoing lockdown due to Corona virus. In such a situation, an appeal has been made by the private school authorities to deposit at least one month's fees to the parents. The school authorities say that the expenses of the teachers and staff of the school and other expenses are met only by the parents who collect the fees of the children. Therefore, due to non-payment of fees, they are also having trouble in paying salary. A letter has also been sent on behalf of private school managers to Uttar Pradesh Chief Minister Yogi Adityanath. He says that if the parents do not deposit the school fees, then the whole system will collapse and it will become difficult for us to handle the system.

Lokesh Singh, president of the Organization of Private School Management in Lucknow, said that school expenses are met only by the fees received from children. The government has spoken of not taking advance fees. But one month fee can be deposited. At the same time, according to the organization's secretary, Abhishek Yadav, the government has asked not to take advance fees and adjust it in the forward fees. In such a situation, there will be further burden on the parents and it is an appeal to all the parents to deposit one month fee. So that we can deal with the school staff's salary and other necessary expenses of the school.

The student organization Akhil Bharatiya Vidyarthi Parishad has appealed though there has been no rise in Delhi school's fees from last five years, there are no reserves left with schools but still he requested to private schools not to increase the fees. A letter has been issued by the organization. The letter also appealed to the Yogi Adityanath government of Uttar Pradesh to intervene in the matter. ABVP National Minister Rahul Valmiki said that all of them are appealing that private school children should not increase fees in this hour of crisis. Which put some weight on their parents.

Schools say, about 95 per cent of their expenses are fixed costs like salary of teachers and other school staff which they to account for whether they are open or not. The variable expenses like fuel, electricity, stationery items etc form only five per cent of the total running of the school. At this juncture, salary cuts for teachers and staff, who are anyway paid meagre amounts, are unthinkable they argue.

"We are providing online classes but we are maintaining our full workforce and all the teachers are available throughout the working hours for the students,” Uttam Singh, says Principal, Jindal Public School, Dwarka. “The PM has directed that people with low salary should not get affected. So we cannot deduct the teachers’ salary which will demotivate them,” says Manit Jain, Chairman, Ficci Alliance for Re-Imagining School Education (Arise) which represents over a hundred prestigious schools in the country.

Some parents have argued that had private unaided schools put up their balance sheets online (only a few have done so), as directed by the education department, those which were short of funds could have been allowed to charge a nominal fee to cover the teachers’ salaries. When liquor shops opened with additional covid taxes, it was considered an important step for state government to collect funds. Now it is time to see how vital and important educational institutes are for India and how the government will tackle it.

Ranveer Singh Starrer 83 Has Been Scheduled for Christmas Release And...

Not Only Because Of Smoking And Stress, But There Are Many Other Reasons...