India’s largest car maker company “Maruti Suzuki India” (MSI) reported on Sunday that there’s an increase of 18.9 per cent in sales at 1,82,448 units in October. 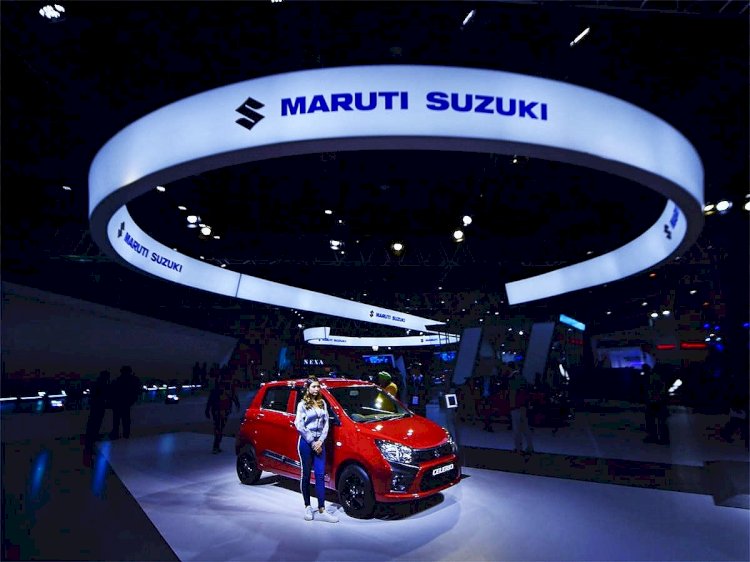 Surprisingly not so surprising that India’s largest carmaker company “Maruti Suzuki India” (MSI) reported on Sunday that there’s an increase of 18.9 percent in sales at 1,82,448 units in October post unlock.

Isn’t that huge! Let’s read to know in detail.

One of the major reasons for this increase is the pandemic effect! People are more inclined towards their personal mode of transport. Thus, mobility via local transport has decreased.

Reports even confirmed that Sales of mini cars, comprising Alto and S-Presso, declined marginally to 28,462 units as compared to 28,537 units in the same month last year. Sales of compact segment, including models such as Swift, Celerio, Ignis, Baleno, and Dzire, increased by 19.2 percent to 95,067 units as against 75,094 cars in October last year.

However, when it comes to sales of utility vehicles like Vitara Brezza, S-Cross and Ertiga it increased by 9.9 percent to 25,396 units as compared with 23,108 units in the year-ago month, the company claimed. Maruti even expects more rise in the coming future due to changes in people’s preferences. It is expected that due to the fear and risk of getting the virus people to prefer more to have their own vehicle which will indirectly help to get huge sales.

Now it would be interesting to see how much more the sales increase in coming future!

Maruti itself is a big name and consumers have huge trust in the brand due to its affordable pricing and quality. Hence, making it the most likely vehicle brand for people to invest on.

Let’s see now how much change is observed in the sales numbers! Till then stay tuned for further upcoming updates.

Future Retail-Amazon Case Over Reliance deal To Be Heard At Delhi High...