Rhea is still in Jail and will continue to stay there as her bail plea has been rejected for the second time. 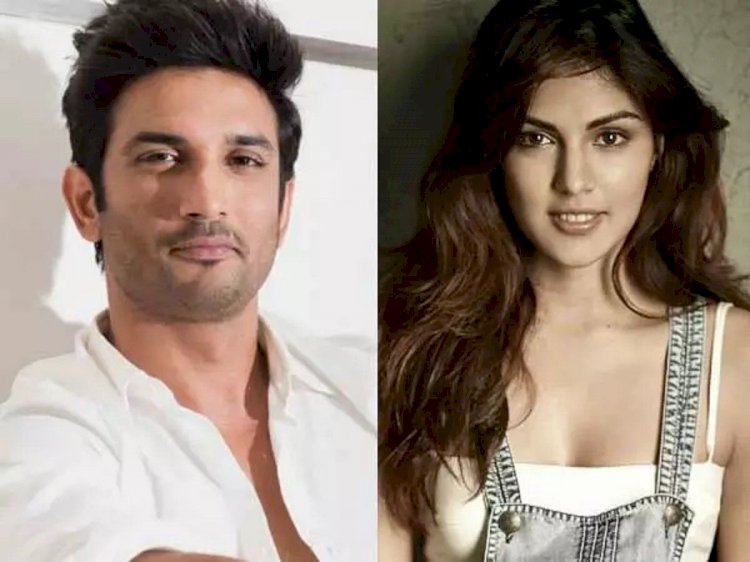 Rhea Chakraborty has been in the limelight for a while now, and now the news is coming that the Bollywood Actress has been sent to jail by India’s narcotics control authority. She has been accused of allegedly buying drugs for her actor boyfriend Sushant Singh Rajput.

Sushant’s demise has put Rhea under a lot of trouble. Sushant Singh Rajput committed suicide and was found dead in his Mumbai apartment on 14 June. Since his death, a lot of speculations were made on the reason for suicide. The news was big and the whole nation was shocked on receiving this news. No one had ever thought that a lively person like Sushant can ever take such a drastic step of ending his own life. On hearing the news the whole Bollywood grieved and shared condolences to his family.

But his death also brought a strong rage among the actors. Topics like nepotism and drugs were ignited and a lot of people were caught in it. Similarly, Rhea also came into the frame, Sushant and Rhea shared a romantic relationship for a long time. But after Sushant’s death, his family accused Rhea of abetment to suicide. Within weeks the whole attention from the actor's death shifted to Rhea and she was accused of abetment to suicide, money laundering, and drug cases. Since then she has been visiting the police stations constantly. Along with Rhea, few more people got dragged into this whole mess. Rhea’s brother Showik Chakraborty and Rajput’s former house manager Samuel Miranda were summoned by the NCB. They have been arrested in the drug case.

On arrest, Rhea filed a bail plea at Bombay High Court, but her plea was denied and her arrest has been extended till October 6. A lot of other celebs like Sara Ali Khan, Shraddha Kapoor, and Deepika Padukone has also been summoned by the NCB for questioning in drug case matter. Meanwhile, Kangana Ranaut also took a dig at some of the known personalities of Bollywood calling the industry a Drug Mafia. She has been constantly tweeting and talking about the drug culture in Bollywood.

Starting the fire with Sushant’s death, the case has gained intensity now and is one of the high profile cases of all time. Amidst all this Rhea has been trolled on social media and was called “fortune huntress” and “mafia moll”. The audience has been accusing her of getting Rajput addicted to drugs and driving him to commit suicide. Apart from this many celebs came in support of Rhea and have been tweeting in her support. The words “Roses are red, violets are blue, let’s smash the patriarchy, me and you”, were tweeted by a lot of celebs like Vidya Balan to show their support for Rhea.

Seems like the case has turned tables and now the motive of this case has shifted from Justice for Sushant to drugs in Bollywood. As of now, Rhea has been released of all the other charges related to Sushant’s death. But is still under arrest due to the drug charges.