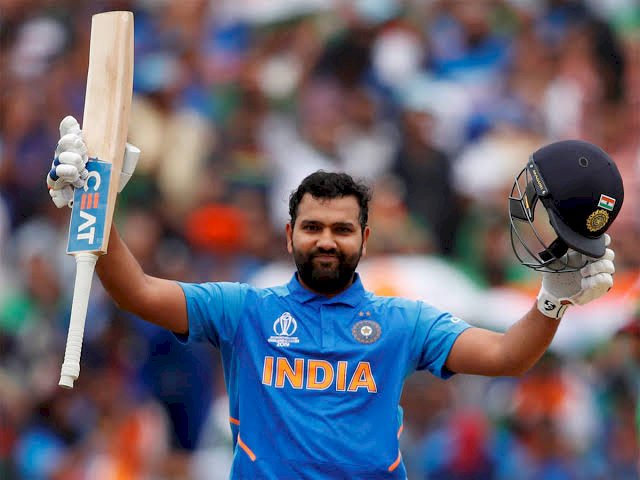 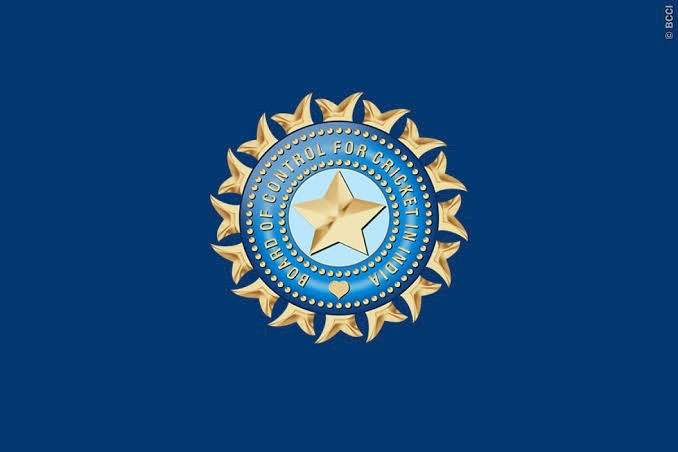 The Board of Control for Cricket (BCCI) congratulated Rohit Sharma to be honored with India's highest sporting honor. He is the fourth Indian to receive this honor. The other three cricketers to have won this honor are Sachin Tendulkar, MS Dhoni, and Virat Kohli. Certainly, it is a very proud moment for BCCI's that players are getting honored for their achievements. The Ministry of Youth Affairs and Sports on Friday announced the list of winners for Khel Ratna, Arjuna, and other sports awards.

BCCI took to Twitter and wrote "Congratulations @ImRo45 for being conferred with the Rajiv Gandhi Khel Ratna Award, 2020, India’s highest sporting honor. He is only the fourth Indian cricketer to receive this award. We are proud of you, Hitman! " Due to the COVID 19 pandemic, the awards will be held virtually instead of Rashtrapati Bhavan on August 29 which is the birth anniversary of hockey star Major Dhyan Chand. Rohit's Khel Ratna Award win comes on the back of an outstanding 2019 with the bat: 556 runs at an average of 92.66 in five Test matches, all while opening the batting for the first time, and 1490 ODI runs at 57.30, including the unprecedented feat of five centuries at a single World Cup.

India's Fast Bowler Ishant Sharma and Women's Cricket Team's all-rounder Deepti Sharma are also to be conferred with the Arjuna Award which marks the outstanding achievement in sports.

"Rohit Sharma has set new benchmarks as a batsman and achieved scores people thought were not possible in the shorter formats of the game. We feel he is worthy of getting the prestigious Khel Ratna Award for his commitment, conduct, consistency, and his leadership skills," said Sourav Ganguly BCCI president. Rohit Sharma has been famously known as the HITMAN and has proved his efficiency throughout his sports career. Also as the captain of the IPL team of Mumbai Indians under his captainship, his team has won four times. Among his records which he owns is he is the first batsman to score four T20I centuries and is the first player to have twin centuries in his maiden appearance as a Test opener. Named as the ICC ODI Cricketer of the Year for 2019, he became the first player in the history of cricket to score five ODI centuries in one edition of the World Cup.

Deepti Sharma has also been the BCCI's pick for Arjuna Award for her consistent performance in both ODI and T20s in the past three years.

Delight Yourself By Having Tour To Most Scenic & Sprawling Wildlife Reserve...

Popular Comedian Bharti Singh And Haarsh Limbachiyaa Are All Set To Become...