On Wednesday, July 28, the Securities and Exchange Board of India (SEBI) fined Shilpa Shetty Kundra, her husband Raj Kundra, and Viaan Industries for not disclosing information and consequently breaching insider trading rules. 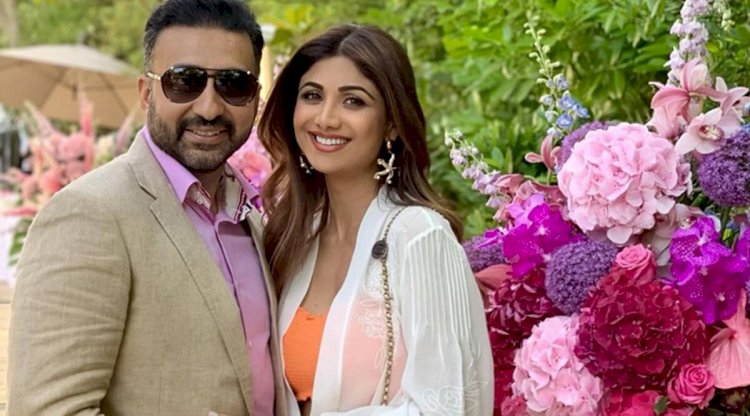 Shilpa Shetty Kundra and Raj Kundra became the promoters of Viaan Industries after acquiring an exclusive 25.75 percent stake in the company in March 2015.

It was also noted that in October 2015 the company granted a favorable allotment of 5 lakh shares. The shares were allocated to four people, of which around 1,28,800 each were allocated as part of the previous allocation by the company.

According to the allocation of the shares, it was alleged that the partner of the couple had changed in the company and that the necessary declarations had to be made to the stock exchange, the BSE, and the company in accordance with SAST standards.

However, they did not provide the requested information in a timely manner.

As a result, adjudication proceedings were initiated against Kundras, and SCNs were issued to them in April 2021. Sebi found that the couple's collective shareholding changed only 0.02% after the preferential grant and changed by 0.01% as part of the individual share acquisitions by Shilpa Shetty Kundra and Raj Kundra. Thus, the change in their shareholding after the preferential allocation was well below the threshold required by law and this change in shareholding did not justify their disclosure, added the regulator.

THE DELHI BASED STARTUP IS MAKING IT EASIER AND CHEAPER FOR E-RICKSHAW...