Actor Sunny Deol announced the completion of the first schedule for her upcoming film, Gadar 2 on Thursday. 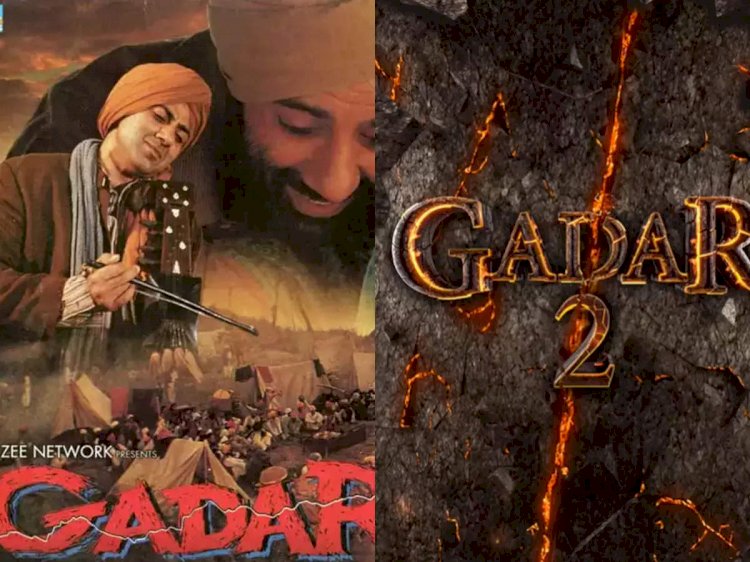 The shooting of the first schedule of the film Gadar 2 has been completed. Actor Sunny Deol on Thursday shared the first look of Tara Singh from his film. Ameesha Patel is also in the lead role in this movie. Sunny has shared two photos in Tara Singh's getup on her official Instagram account.

Sharing the pictures, Sunny Deol wrote in the caption that only a lucky few get a chance to bring amazing characters back to life. Presenting Tara Singh after 20 years. Completed the first schedule of Gadar 2. I am feeling very blessed. Let us tell you that Sunny's photos are becoming quite viral. By the time the news was written, his post had received 61,503 likes. He is praising him fiercely by making fan comments. Many users have asked to recreate the songs 'Uda Ja Kale Kawa' and 'Main Nikla Gaddi Leke'. Gadar 2 is a sequel to the 2001 hit film Gadar Ek Prem Katha. The movie is about Tara Singh (Sunny Deol), a Sikh truck driver from Amritsar, and Sakina (Amisha Patel), a Muslim girl from Lahore, Pakistan. Both fall in love with each other. Late actor Amrish Puri was a part of the first part. He played the role of Ameesha's father. Gadar 2 also stars film director Anil Sharma's son Utkarsh Sharma in the lead role.

Brothers Started Car Cover Business With Rs 1 Lakh And Made It Into Rs...