Sushant Singh Rajput's Case Takes A New Turn! CBI To Examine The Case As Abetment Of Suicide- After AIIMS Gave The Forensic Report

Sushant Singh Rajput's case took a complete new turn when AIIMS Forensic report claimed that after all testing and investigation it is found that there is no evidence of organic poison given. CBI will judge the case in terms of abetment of suicide angle. 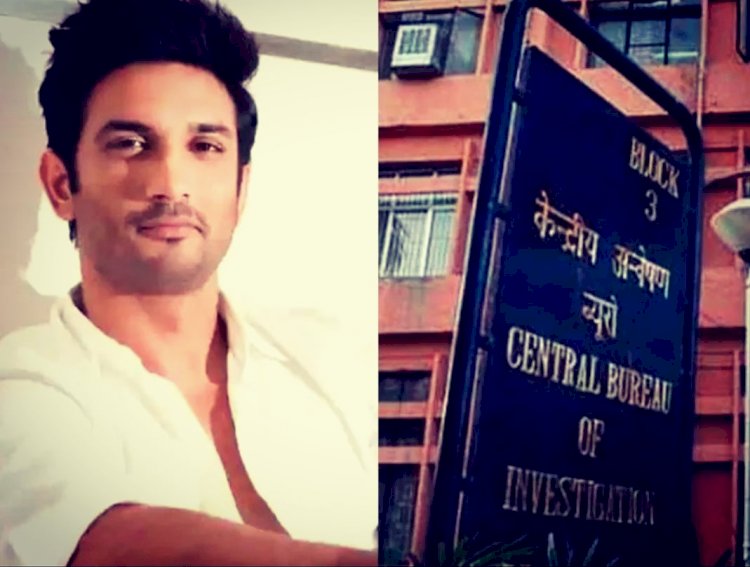 Last night, Sushant Singh Rajput's case took a complete new turn when AIIMS Forensic report claimed that after all testing and investigation it is found that there is no evidence of organic poison given to the actor at any case. CBI on this reported that now they will judge the case in terms of abetment of suicide angle.

It is heard that AIIMS team has submitted their conclusive report to the Central Bureau of Investigation. However, the CBI is yet to make an official statement about the medical findings. Although through secret sources it is found that there are no traces of organic poison in the medical report.

Resources also state that, AIIMS is yet to finish the detailed investigation of the Cooper Hospital autopsy report.

So, now as the new turn arrived, CBI will progress with the investigation of abetment of suicide.

The previous evidences also stated that the reports of the autopsy already had a few lapses which were carried out by Cooper Hospital. It is said that in the room where the autopsy was carried out, there wasn’t enough lights in the room. These lapses have been highlighted. Now,The forensic team has submitted these findings with CBI. So, the case had many new findings which now needs to be bought to one conclusion.

However, we all know that this case had lots of twists and turns but now sources claims that the investigation is the final stage with the AIIMS.

There will be many defaulters in this case and many things will come up. We all know that Rhea and Showik Chakraborty are under the CBI investigation. CBI also said that if there is a need they might question Rhea's family yet again. The actress and her family members have already been named in the FIR filed by Sushant's father in Patna.

Now, the CBI team has two FIRs in hand. The first FIR was filed by Sushant's family in Patna, accusing Rhea of abetment of suicide, cheating and more. The second one was filed by Rhea in Mumbai Police just days before her arrest by the NCB.

All these evidences and CBI’s statement to judge the case as abetment of suicide and come to a conclusion is definitely an indication that the case is about to be disclosed. Sushant's case has been a mystery death till now. But now with this turn there are high that the truth get’s revealed soon. It would be interesting to see now what this new twist in the case brings. Till then stay tuned for the upcoming updates.

This Youngster Learned Hacking At The Village Cyber Cafe And Is Now Helping...

5 Motivational Indian Entrepreneur Success Stories That Will Inspire You...