It has been two months since a famous bollywood actor, Sushant singh rajput committed suicide.The news was unbelievable for many. Since then his family has been trying hard to find out the truth. Sushant’s father, K K Singh, had filed FIR in Patna against Rhea Chakraborty. On knowing this, she had made a plea to the Supreme Court to transfer the case from Patna to Mumbai. 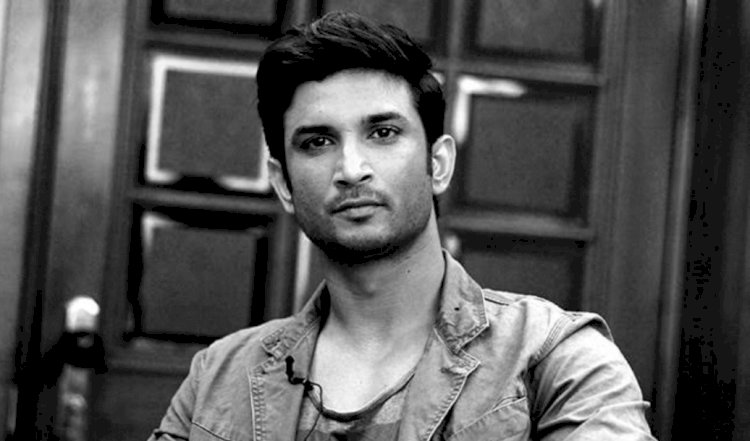 It has been two months since a famous Bollywood actor, Sushant Singh Rajput committed suicide. The news was unbelievable for many. Since then his family has been trying hard to find out the truth. Sushant’s father, KK Singh, had filed FIR in Patna against Rhea Chakraborty. On knowing this, she had made a plea to the Supreme Court to transfer the case from Patna to Mumbai.

Though CBI had written in its final submission to the SC in Sushant Singh Rajput’s family VS Rhea Chakroborty, that there’s no question of transferring the case to Mumbai as no case has been filed there nor is any case pending.

SC will pronounce the final verdict soon. A few days back, Sushant’s sister Shweta Singh Kirti had demanded CBI investigation in Sushant’s case and had urged everyone on the social media platform to support the same.

Many famous personalities of Bollywood like Kangana Ranaut, Ankita Lokhande, Varun Dhawan, Parineeti Chopra all had come to support the campaign. Shweta says in the video, “I request everyone to stand together and demand a CBI inquiry in Sushant’s case. We deserve to know the truth, we deserve justice for Sushant.”

And today she has shared an Instagram post urging everyone to come together, and join the family for a Global 24-hour prayer observation for Sushant Singh Rajput on 15th August 10 am.

Her post read, ”It has been 2 months you left us Bhai and we are still fighting to know the truth, to know what actually happened that day. I request you all to please join us for Global 24-hour spiritual and prayer observation for Sushant Singh Rajput so that the truth prevails and we find justice for our beloved Sushant #GlobalPrayers4SSR #CBIForSSR #Warriors4SSR #justiceforSushantSinghRajput #godiswithus….”

The suicide news of this talented actor that came on 14th June, was a bolt out of the blue for his family, friends, Bollywood actors and the public as well.

It had traumatized the whole nation for the time being. No one could believe that such a talented, successful, and positive person would ever think of such an act. No reason could be suspected by any of the family members.

The whole thing became an irony as a late actor, Sushant had his last film released on the issue of Suicide where he emphasized that Suicides don’t serve any purpose.

The fight for justice is on, commendable responses from the public can also be seen on social media platforms supporting the online campaign for Justice to Sushant’s Singh Rajput led by his sister.

Reports also state that it seems to be a money laundering case involving the actor’s friends only. Sushant’s US-based sister, Shweta Singh Kirti, had also posted a picture of a billboard in California and wrote, "Bhai’s Billboard in California...It’s up on 880 north, right after the great mall parkway exit. It’s a worldwide movement. #warriors4ssr #justiceforsushantsinghrajput #worldforsushant

Hoping for justice for the late actor Sushant Singh Rajput and an unbiased CBI investigation into the case.

An Unsung Hero KM Chinnappa Never Budged From His Duty In Spite Of Having...

Celebrities This Karwa Chauth Gives Warm Wishes To Their Fans