The Competition Commission Of India Has Ordered An Investigation Against Apple 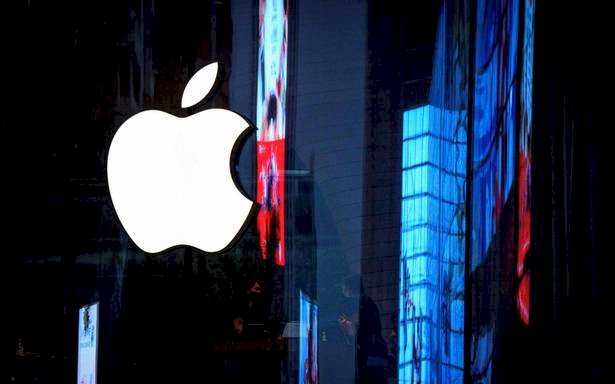 The observer said that in the order of 20 pages, the Apple App Store is the only channel through which app developers distribute their apps to users of iOS, which is preinstalled on every iPhone and iPad.

"In addition, third-party app stores cannot be listed in the Apple App Store because developer guidelines and agreement prohibit app developers from providing such services ... these restrictions imposed by Apple exclude the iOS app store market for potential app distributors." - says the order.

According to the JRC, this prima facie results in the denial of market access for potential app distributors/app store developers, in violation of competitive rules.

In addition, this practice restricts/restrains the technical or scientific development of iOS app store services by reducing pressure on Apple to innovate and continually improve its app store, which is also a violation of competition. rules, the order read.

Citing these factors, the regulator commissioned its CEO (DG) to conduct a detailed investigation.

The ICC ordered its Investigation Department to complete its investigation and submit a report within 60 days of receiving the order. Such investigations usually take several months.

IIM Alumna Quits High Paying Job To Dedicate Herself To Her Passion, Now...