Tim Cook has become the most successful CEO in the world: 10 years at Apple has made the company the most valuable company, generating more than two trillion in revenue. 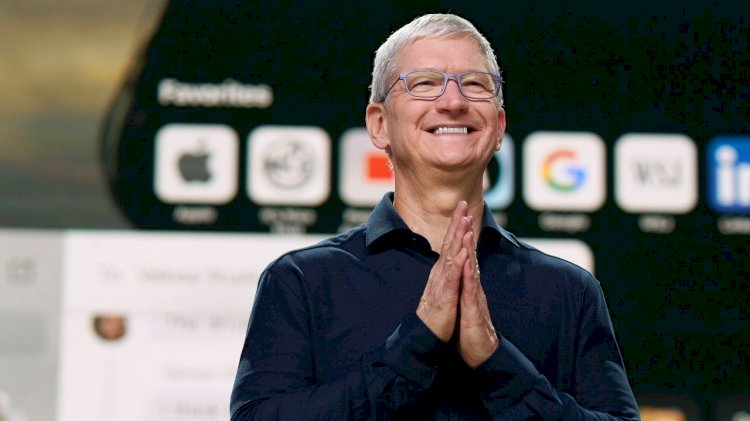 Apple is synonymous with the best in the tech world. Its CEO Tim Cook has proven it consistently. They are in discussion again. Because his 10-year journey as Apple CEO has been completed and he has been declared the most successful CEO in the world.

The current market cap of the company is Rs 190.18 lakh crore. In terms of earnings, Cook has left behind Amazon CEO Jeff Bezos and Warren Buffet. His own wealth has also crossed one billion dollars, that is, 7400 crore rupees.

On this occasion, you read the journey of Tim Cook and Apple, along with what is going to happen next… 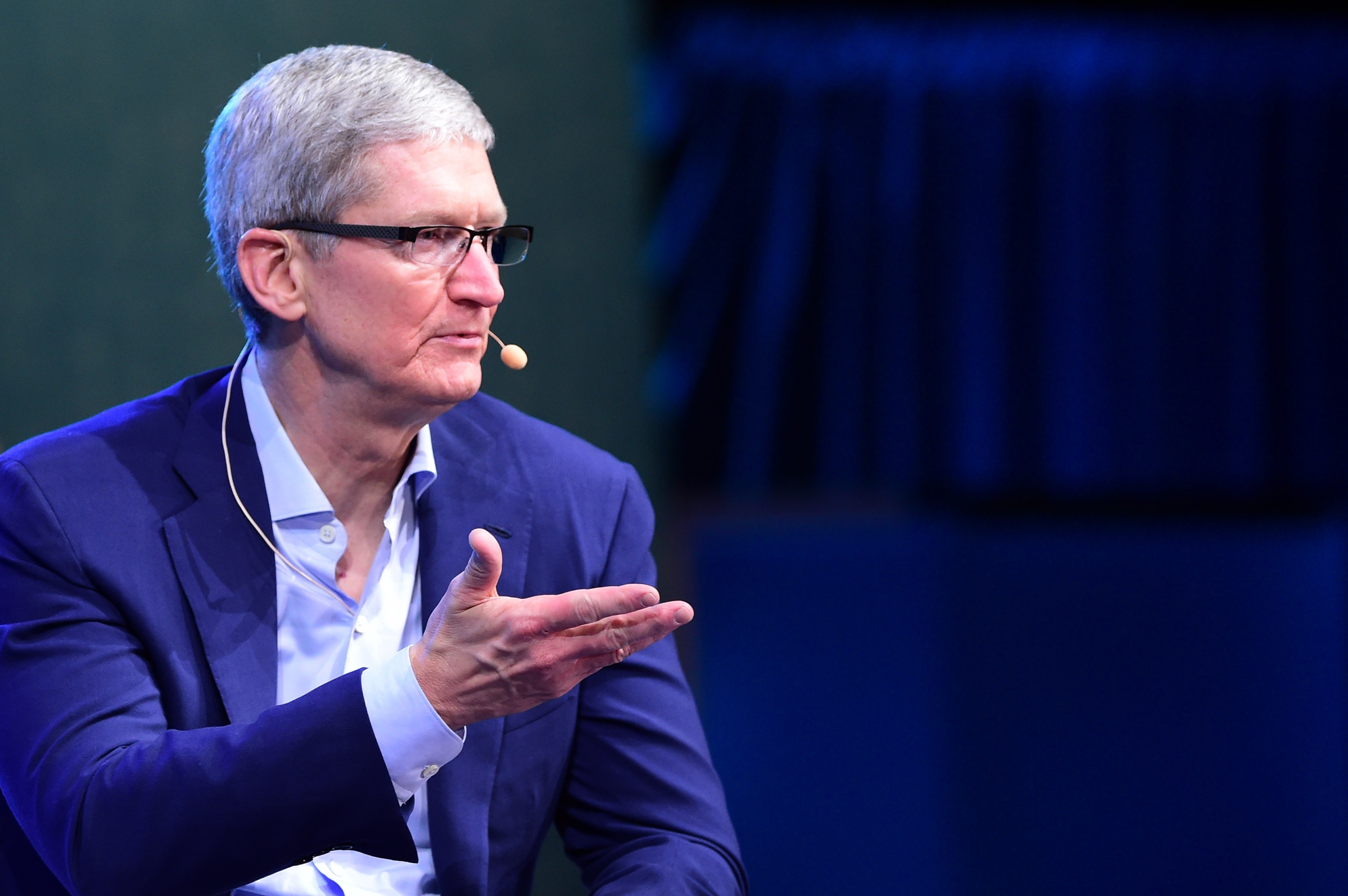 No CEO in the world has evolved. Even in terms of earnings, he left Amazon CEO Jeff Bezos and Warren Buffett behind. His own fortune also exceeded a billion dollars. His salary was $ 265 million in 2020-2021. The company's commitment, expansion, and constant innovation to run it with utmost restraint brought him to this point. Tim Cook himself says that I have always tried to do the opposite of what Steve Jobs did and have continued to be successful.

There is a ground difference between Steve Jobs and Cook. Jobs wanted to break into the universe, while Tim Cook wanted to make the world a better place. Cook may not have been inspired by him, but the changes he made have been beneficial to Apple. One of the lessons of their success is that tech firms don't have to find a carbon copy of their founder.

Coding Ninjas Helping Youth Even More Than You Ever Envisaged