Actress Kangana Ranaut, who recently came to Mumbai from Manali has been at the center of a controversy for her statements and confessions against the Bollywood industry, has now demanded issued 2 crore compensation from BMC for demolishing her office which was declared as 'illegal'. 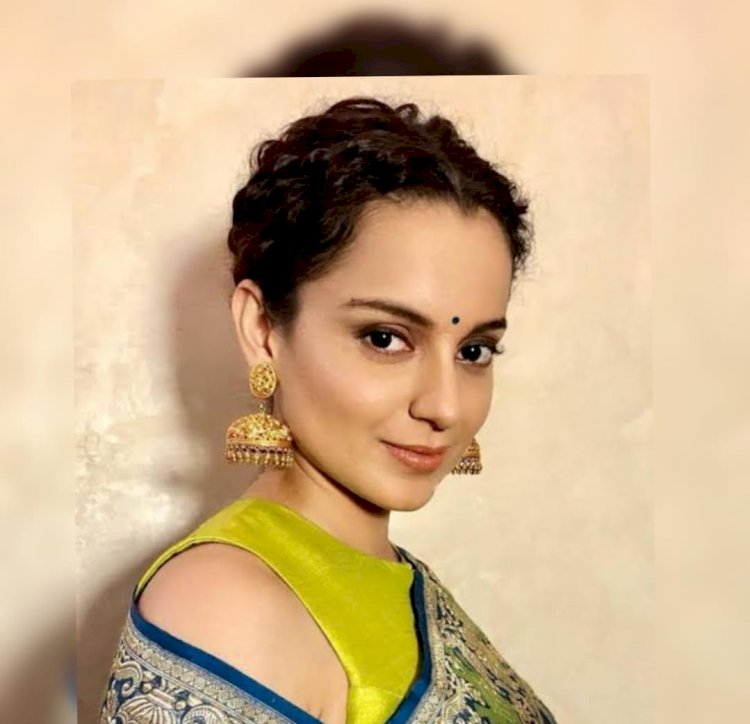 We all know that Kangana never shies away from speaking her mind out. No matter what hurdles she faced she is one such lady who never fails to stand for the right.

However, the step taken by BMC affected her a lot. Her coming to Mumbai was not that peaceful. As per the sources, it is heard that Kangana’s office was legally not approved. Though later it was clear that initially, it had issues during construction, there were no obligations, and everything got verified. Then now why the office has been demolished?

The actress recently got the media limelight because of her controversial remarks on Mumbai city. She even compared Mumbai with Pakistan and there were political parties that came as protestors. Brihanmumbai Municipal Corporation aka BMC raided her office and destroyed it putting up a 'stop working' notice on the property. All this happened when the actress was coming back to Mumbai post getting life-threatening threats.

However, the actress has decided to work from her ravaged office and even met Maharashtra Governor “Bhagat Singh Koshyari” in regard to this issue.

Kangana wrote in one of her tweets, "I had my office opening on 15th Jan, shortly after corona hit us, like most of us I haven't worked ever since, don't have money to renovate it, I will work from those ruins keep that office ravaged as a symbol of a woman's will that dared to rise in this world".

Working from a broken office is not a joke but the actress proved to be a fighter! She is a total inspiration so all the women out there.

And now as per a recent update, Kangana after reaching her hometown Manali issues a notice to BMC demanding 2 Crore damage compensation. We wonder now what BMC has to say in regards to this.

Now when Kangana Ranaut had already returned to her hometown of Manali she informed her fans about the ongoing tussle of her with the Maharashtra government. So she after reaching her hometown decided to issue a notice to BMC demanding damage compensation for her property. She even posted a video on twitter targeting BMC. She said that BMC had destroyed her office but not to worry, they in return will destroy their own pride.

She is a Boss Lady! So she will definitely fight back…

Now it would be challenging for her to overcome these hurdles and keep going.

Nevertheless, to mention that Kangana's mother had also lashed out at Shiv Sena and claimed that if her daughter had really done something wrong,  fans would not have backed and supported her.

BMC till now didn’t have any statement on the matter.

Let’s see now whether the government provides compensation to her or not! Or this case will be on hold.