Aditiya Narayan Is All Set To Tie The Knot With Shweta Agarwal- Wedding Preparations Had Already Started!

Aditya announced his marriage with Shweta Agarwal. He confirms that he and Shweta met each other on the sets of 'Shaapit' and are dating for over a decade now. 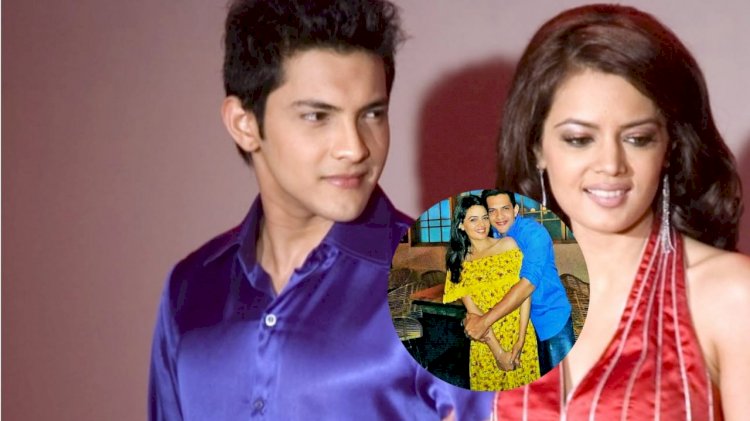 Tv host and singer Aditiya Narayan is all set to tie the knot with his long term girlfriend Shweta Aggarwal. The singer has announced that he will soon marry probably by the end of this year. He even confirmed that they are dating each other for over a decade and also worked together. They will instantly connect to each other the day they met. The couple has also worked together in Aditiya’s debut film Shaapit in the year 2010.

This year 2020, Aditya made it official news by confirming their relationship.

In one of his recent interviews, Aditya stated- “I met Shweta on the sets of ‘Shaapit’ and we hit it off instantly. Slowly and gradually, I realized I was head-over-heels in love and started pursuing her. Initially, she wanted to be ‘just friends’, because we were both very young and needed to focus on our careers.”

This statement of his made things clear about his relationship with his fans and media.

Further, Aditya revealed that both of them have seen a lot of ups and downs the same as every relationship goes through and it helped them grow stronger in their relationship.

“We have seen a lot of ups-and-downs over the last 10 years. Marriage is just a formality between us now, which hopefully should also happen by November or December. My parents know Shweta and like her a lot. I am happy that I have found my soulmate in her.” said Aditiya.

Here’s What Aditya Narayan has Planned for His Wedding with Shweta Agarwal https://t.co/kpnMYmOKhG

He even confirmed that the family is all set with the preparations of their marriage and has geared up to finalize the arrangements as well.

Earlier the actor-singer did not give confirm any specific date, but now in a recent interview, he has declared his wedding date. Yes, you read it right the singer is all set to tie the know without any delay.

Aditya even mentioned that the guest list would also be very minimal keeping the coronavirus pandemic situation in mind. He further said that it is going to be an intimate wedding affair with just immediate family in presence.

The couple is expected to exchange the wedding vows in a simple manner at a temple. However, the celebration will definitely be there but a minimal get-together will be arranged to keep the current scenario in mind.

It is also rumored that Aditya may arrange a lavish wedding reception as soon as the situation starts to get better. This long term relationship has definitely made the duo more strong in their relationship as when they started dating initially both of them were in their initial stage of the carrier. They decided to give each other’s carrier time and now are all set to be together forever and ever.

It was Aditya who first realized the connection with each other and now the lovebirds are eagerly waiting for their D-day.

After all the rumors that came in, of him going bankrupt are all clarified now by Aditiya. This news has definitely bought relief to his fans!

The Actor will soon be the Groom. All the best wishes to the love birds!

Till then stay tuned for upcoming updates.

A Young Boy Discovering His Talent As A Gymnastic-Earning A Spot In Bollywood...

APPLE STORE IS NOW LIVE IN INDIA! –THE MOST AWAITED MOMENT