The upcoming MacBook Air is said to be the first Apple laptop to use the next-generation M2 chip. It is expected to hit the market in 2022, claims leakster Dylan. The MacBook Air will likely have the same color schemes as the iMac, while the new MacBook Pro coming later this year will use the M1X. 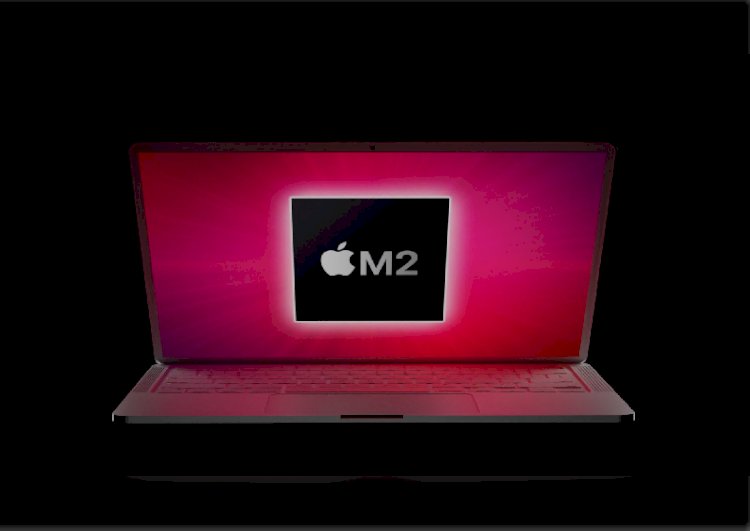 Dylan's tweet reads, "I just wanted to share some details on when to expect the next generation of the M2 (not the M1X which is reserved for Pro Mac devices). It is expected that this processor will be released in the first half of 2022, in parallel with the upcoming colored MacBook (Air). The M1X is expected to have a 10 core CPU with 8 larger and 2 efficient cores as compared to the M1 with a 4+4 configuration. The current chip has a GPU core number of 8. It can be doubled or even quadrupled.

Apparently the new 2021 iPad Pro 11 inch and 12.9 inch will feature the M1 processor. This would make sense since the M1 processor benchmarks pretty well. Will launch either Q1 or Q2 of 2021. Still trying to gather more details on these devices. Stay tuned. #Apple #AppleM1

The M1X is backed by TSMC's N5P process. A purified version of the 5 nm node is used for the current M1. The chip could have the same core architecture as the M1, namely the Firestorm and Icestorm cores. Whereas Apple M2 will have fewer CPU cores than M1X.

An earlier report from Nikkei Asia said technology giants could order 3nm chips for the new iPad Pro next year. This may refer to the M2 chip that is shared with the MacBook Air and only provides passive cooling to both devices.

Instead of sharing chips between form factors, Apple will diversify its chipset lineup with a dedicated phone, tablet, laptop, and desktop. IPhone chips are diversified with a 4nm process.

MapmyIndia Makes A Remarkable Entry On The Market and Listed With A Premium...