Complained Of Rape Was Filed Against Mithun Chakraborty’s Son At Mumbai Police Station!

A rape case is filed against Mithun Chakraborthy’s son Mahaakshay. Mumbai police have registered a case against him at the Oshiwara police station. 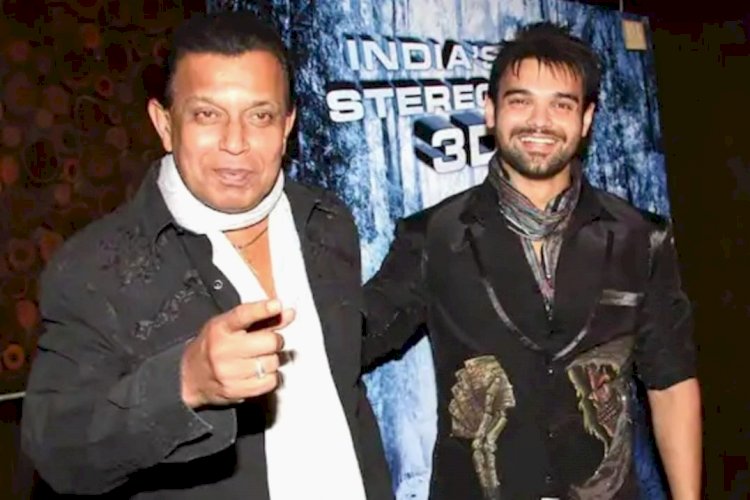 A 38-year-old woman complained against Mahaakshay, Mithun Chakraborthy’s son for cheating on her and trying to be on physical terms with her without her consent. Mumbai Police have registered a case against the actor. The case was registered at the Oshiwara police station on Thursday night.

An official person said that the complainant stated that the lady was in a relationship with Mahaakshay Chakraborty from 2015 to 2018. During the time span they were together he promised that he will marry her. But that didn’t happen. The official further added that the women even went to the actor’s house located at Adarsh Nagar she went there Mahaakshay offered her a spiked soft drink and forced her to have physical relations with him.

The woman further stated that when she became pregnant, she was asked to abort the baby. The actor even forced her to take pills. Reports said that the lady kept on asking Mahaakshay about their marriage. But he never married her.

Later in January 2018, he left her, and both parted their ways as he told that he cannot marry her. The lady even complained that she tried reaching to his mom and when he called her the mother Yogita Bali even threatened her. She had no other option then and went to Delhi with her brother to stay with their family friend. There where she lodged a complaint against Mahaakshay and his mother Yogita Bali at Begumpur police station in June 2018.

The case was registered under section 376 (rape), 313 (causing miscarriage without woman’s consent), and was transferred to the crime branch there. A Delhi court later granted anticipatory bail to Mahaakshay and his mother in the case. There’s was no hope left with the complaint.

However, in March 2020 things took a new turn, when the Delhi High Court asked the woman to file her complaint in the court, where the offense had actually taken place. She followed the same procedure and filed a complaint at the Oshiwara police station in July 2020.

The actor has worked in some featured movies like “Loot” and “Haunted 3D” but the complained that has been registered doesn’t smell to be ruthless.

Now let’s see how the case turns. Till then stay tuned for further updates on the case.

Busy Schedule and yet a healthy lifestyle...yes it's possible with 8 simple...

How To Travel Safe During Coronavirus?